A few months earlier, Reliance Jio debuted in the mobile networks operator industry backed by Mukesh Ambani, India’s richest businessman. The Reliance Jio gained plenty of subscribers by offering free services like free 4G data, voice calls, SMS, and premium apps. It received a huge market share in a short period which pushed other MNO’s in trouble by attracting users with low data plans. Whereas now, the Vodafone India is in discussion to merge with its rival Idea Cellular to compete against the newbie, Reliance Jio. 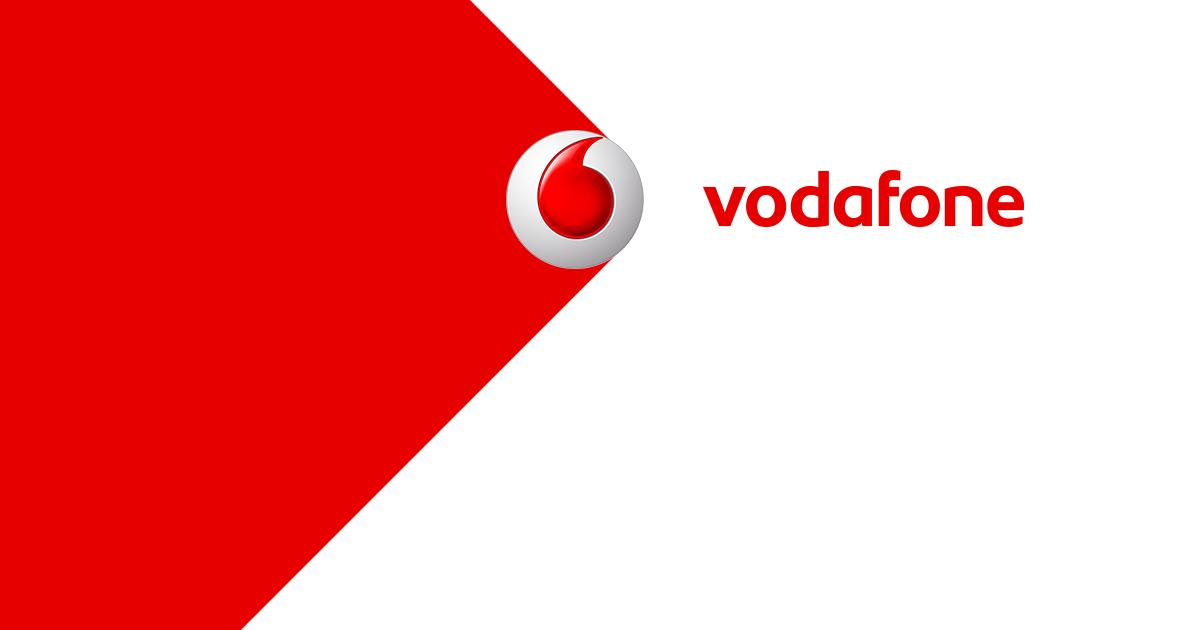 Even though the both firms have confirmed this information but there aren’t any reports disclosing about the deal’s worth. However, according to the analyst, the hook-up result all together over 375 million subscribers and 36% market share. The unification with Idea Cellular in India makes Vodafone more powerful to compete against the Bharti Airtel and Reliance Jio. Furthermore, Jio is providing free 4G data and other things caused Bharti Airtel, Vodafone, and Idea to reduce their prices and profits as well.