The hub of all latest Android apps and android games is Google Play Store. Over the last two years, Google Play Store app is getting a lot of new updates and actually, it is a lot better app than it was in the past. So many new things Google has introduced in this app and the design is lot better now. Google has also added two new sections for the top games and apps of the year. So far to maintain this wonderful app Google keeps updating it with a lot of new improvements and bugs fixes. So far Google does not release the changelogs until there’s a big update. 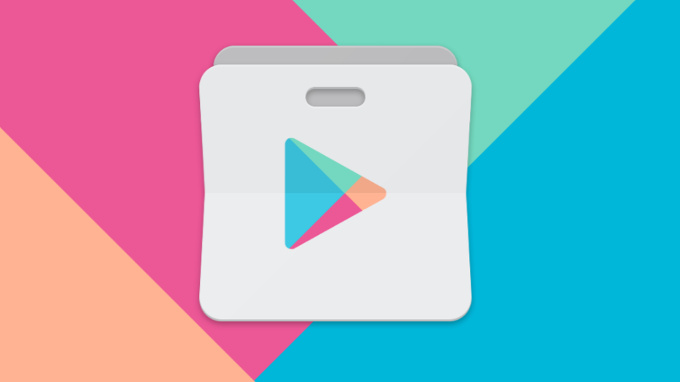 If you like to update your apps for seamless experience then download the app directly from APKMirror or you can update the app from the app itself.