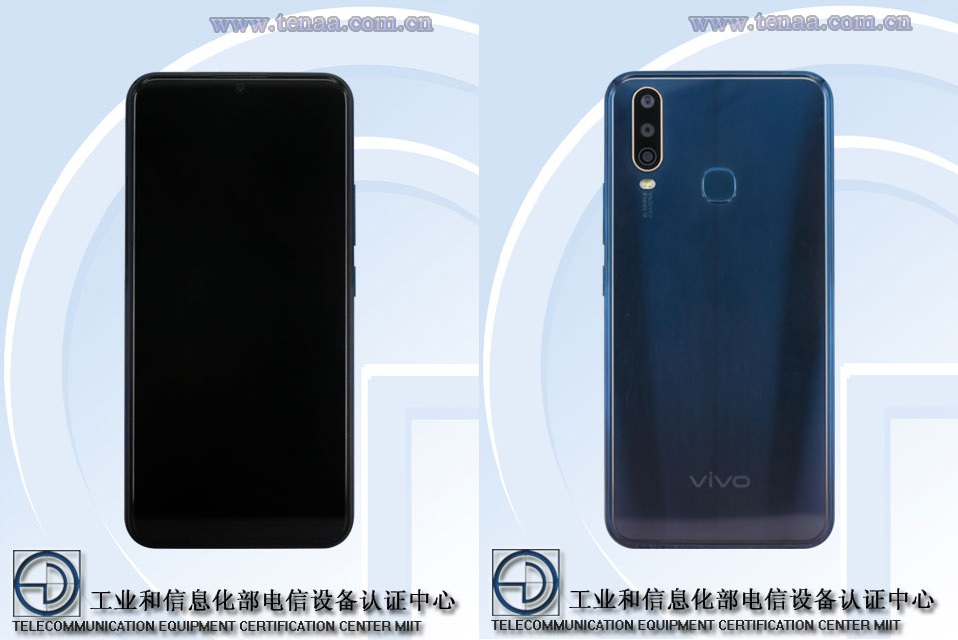 According to the TENAA listing, Vivo V1901A will have a 6.35-inch display with unknown resolution. There’s a front-facing camera at the top-middle of the device which suggests the device will have a waterdrop notch.

At the back, the devices will have triple rear cameras with a LED flash. A fingerprint sensor will also be placed at the back panel. 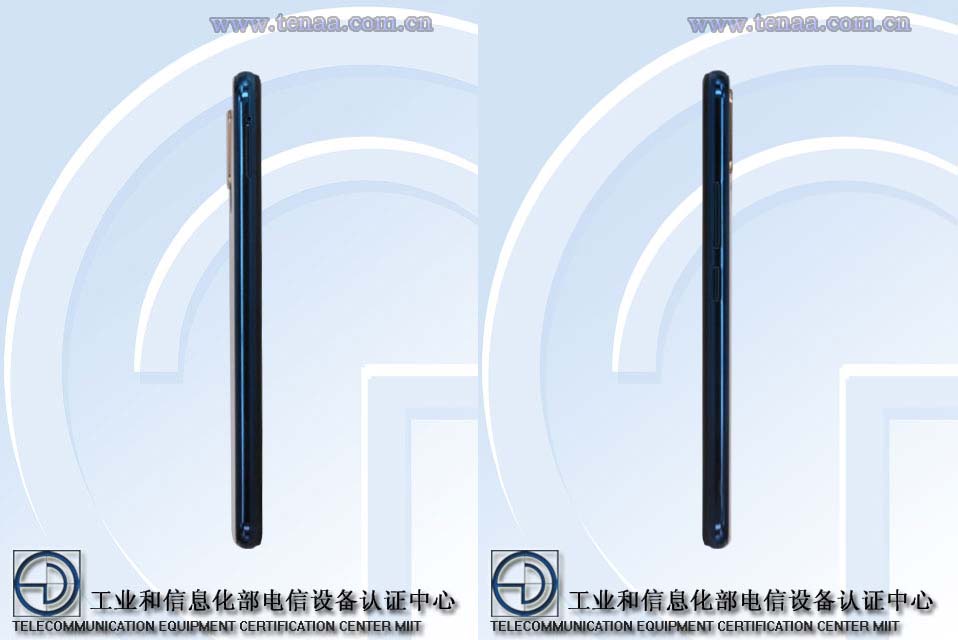 Vivo 1901A was spotted on Geekbench last month and the listing of Geekbench reveals the device will feature Helio P35 SoC with 4GB of RAM. The device will run on Android 9.0 Pie.