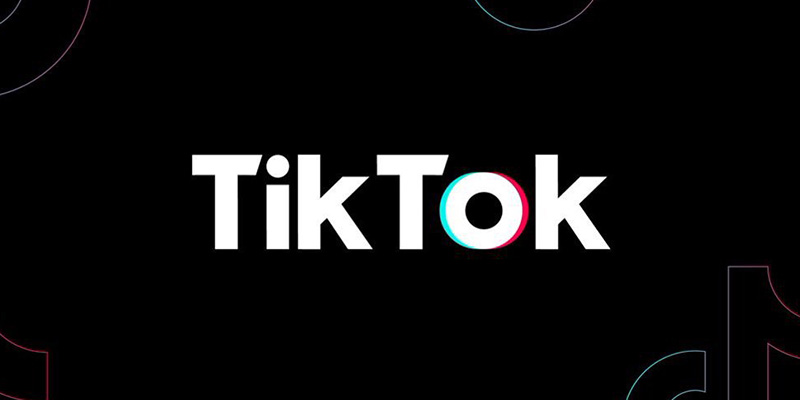 Madras High Court on Wednesday asked the centre to ban the popular Chinese app Tiktok saying that it is “encouraging pornography”.

TikTok, a popular app made by Beijing Bytedance Technology Co where users can create short videos using songs, music and special effects. The app is very popular in India and most of the videos are inspired by the Indian movie industry. Users create funny lip-sync, meme videos and perform also dance videos on popular songs.

The Madurai bench of Madras High Court is hearing a petition against Tiktok app said that “children who were using TikTok were vulnerable to exposure to sexual predators.”

The petition against this app was filed by a Madurai based senior lawyer Muthu Kumar. He requested the court to direct a ban on it citing pornography.

The judges, Justices SS Sund, r and N Kirubakaran asked the central government to respond on this issue before 16th April.

A TikTok spokesman told Reuters the company was committed to abiding by local laws and was awaiting a copy of the court’s order, following which it would take appropriate action. “Maintaining a safe and positive in-app environment … is our priority,” he said.

Tiktok app is currently having more than 1 billion downloads and it was the fourth highest downloaded app in 2018.