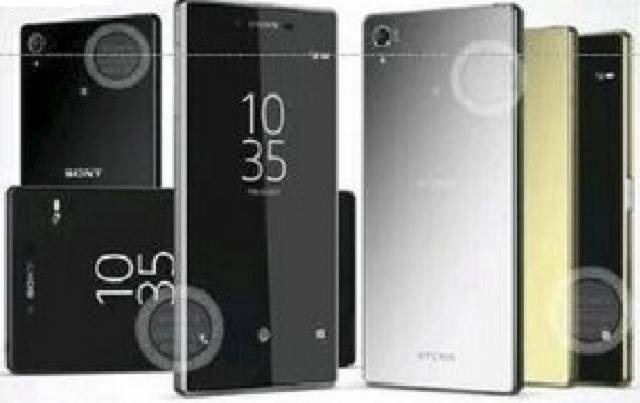 The Chinese social media site Weibo possibly first provided the news of release of Xperia Z5 Plus. Sony Xperia Z5 will come in black, silver and gold colors. Xperia Z5 Plus model’s user agent profile with model number Sony E68XX (E6833, E6853 E6883) has been revealed which suggest that it might possesses a 4K screen while the resolution is clearly given as 2160 x 3840 pixels. The most possible chipset for this upcoming Sony model is Snapdragon 810 MSM8944 chipset.