Apple Company is still upholding the values of diligence and continuity as far as release dates and specifications are concerned. It is expected that Apple will release a new wave of iPhones on September 9. We can fairly guess that those will include iPhone 6s and iPhone 6 Plus due to Apple’s long standing naming conventions! 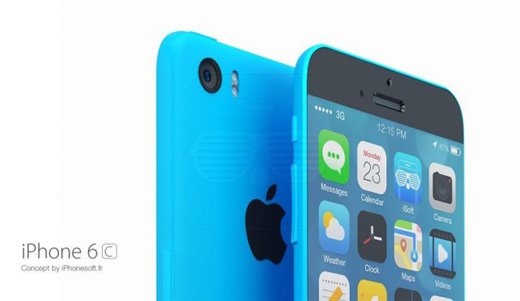 According to some recent speculations iPhone 6c device will be small enough only to carry over a display of 4.0” size. This is a debatable topic because iPhone 5c turned out to be flop only for this reason. Rumors also say that the new model will come with a metal chassis and a better battery while the hardware parts will also not be directly borrowed from iPhone 6. However this information should not be taken for certain as it is not confirmed yet and all we can do is wait for the real story to come on 9th September 2015 at Apple’s annual event!