Sony has officially introduced its latest smartphone XA1 Plus, the upgraded version of Xperia XA1 which was announced earlier this year. Let’s check out the specifications of this device. 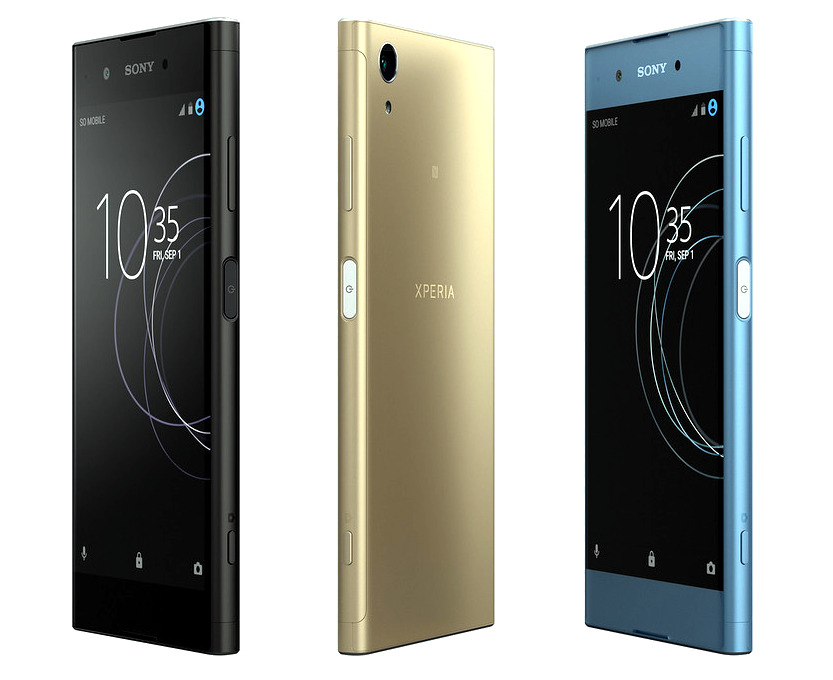 Specifications of Sony Xperia XA1 Plus 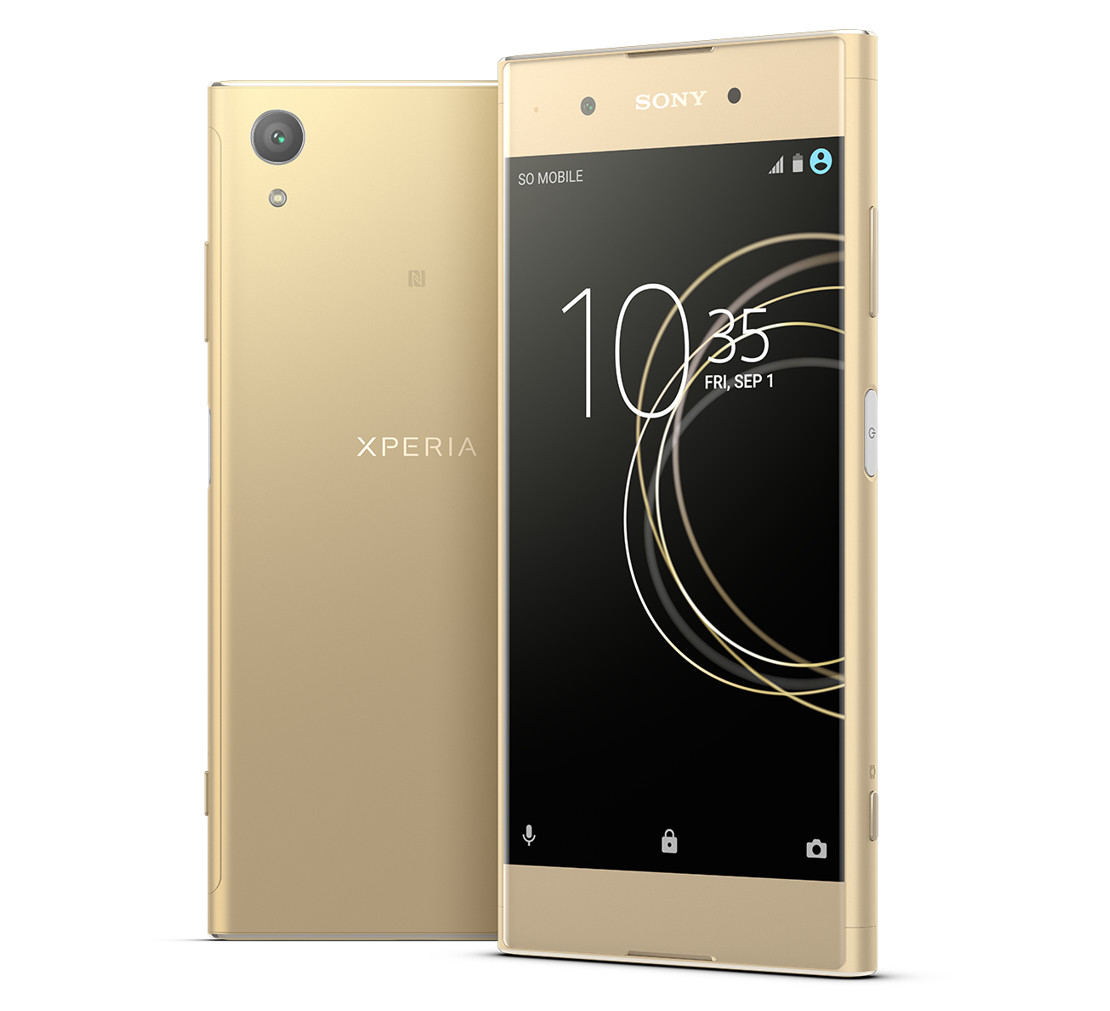 Xperia XA1 Plus has the same MediaTek Helio P20 Octa-Core like its predecessor. Although the handset comes with a bigger 5.5-inch FULL HD Display. The device runs on Android 7.0 Nougat with a 23MP rear camera and an 8MP shooter on the front. To keep the lights on, the device has a 3430mAh battery with Qnovo Adaptive fast charging.

Xperia XA1 Plus comes in Gold, Black and Blue colors and will be available from Autumn this year.