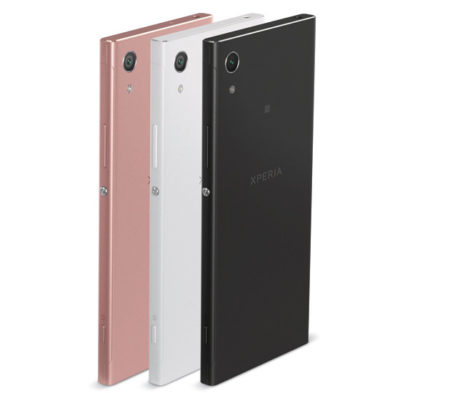 Sony Xperia XA1 sports a 5-inch HD edge-to-edge borderless display with Image Enhance Technology. It is powered by 2.3GHz MediaTek Helio P20 Octa-Core 64-bit 16nm processor along with 3GB of RAM. The internal memory is 32GB which can be expanded up to 256GB with microSD. Out of the box, Xperia XA1 runs on Android 7.0 Nougat. 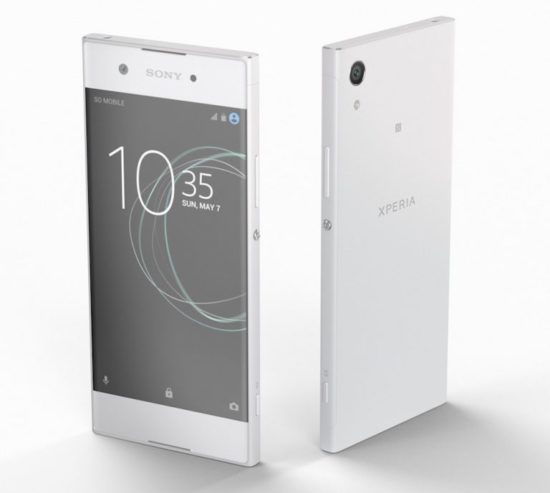 Sony Xperia XA1 comes with a price tag of Rs. 19,990 (MRP Rs. 20,990) and is available through retailer stores. This device comes in White, Black and Pink color variants.