Samsung will launch Galaxy S8 next year probably at MWC, and they have already made huge business with Galaxy S7 and S7 Edge, so they are looking forward to provide the best material for their upcoming smartphone. Samsung is reportedly making their new processor Exynos 8895 which will be used in Galaxy S8 and probably the Note lineup too. The performance details are leaked by a user and it says the Single-Core performance is less than the Apple’s new A10 Fusion chipset. 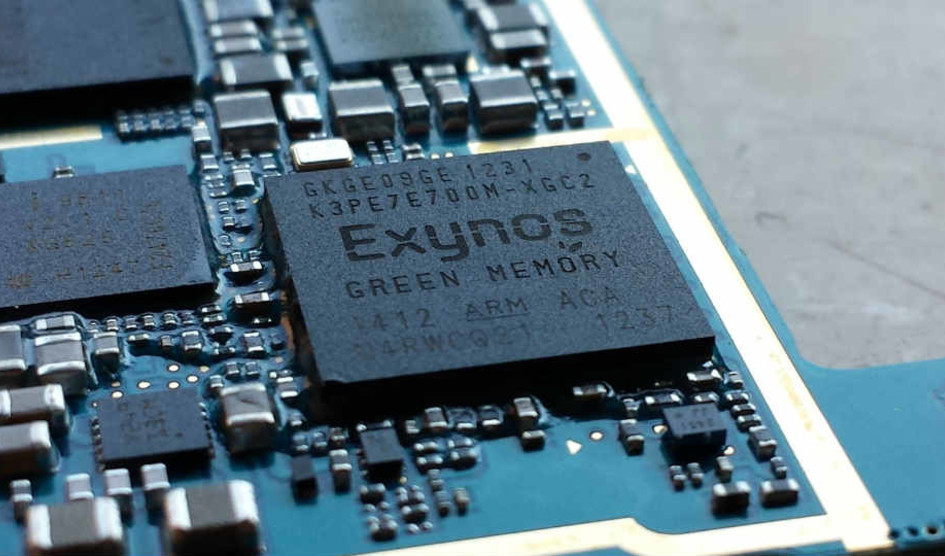 The new Exynos 8895 will use 10nm technology and CPU power consumption will be lower than 5W. The ISP image performance will be great and that will help to fulfill the need of Galaxy S8 Dual Camera.