The most awaited flagship smartphone from Samsung is finally announced at Galaxy Unpacked 2016 event in Barcelona. Lets checkout the specifications of this smartphone. 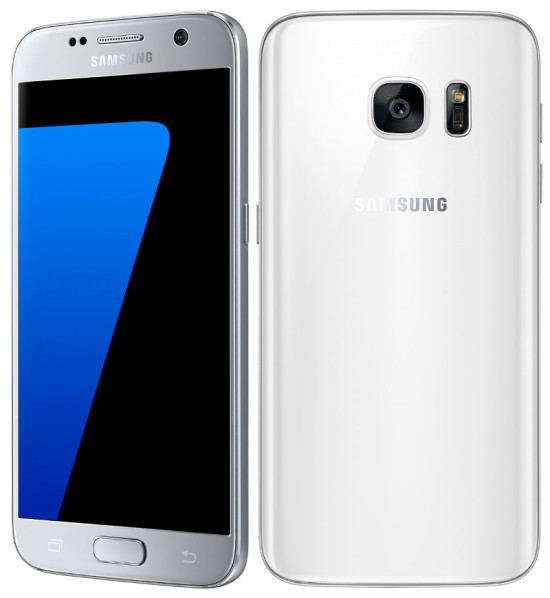 Samsung Galaxy S7 has a 5.1-inch Quad HD Super AMOLED (2560×1440 pixels) always-on, pressure sensitive display along with 577 PPI pixel density. It will come either with Quad-Core Snapdragon 820 processor or Octa-Core Exynos 8 Octa 8890 processor depending on the market. The device packs with 4GB LPDDR4 RAM along with 32/64GB internal memory support. The memory can be expanded upto 200GB with microSD. When coming to the Android version it will run on Android 6.0 Marshmallow.

The smartphone supports Hybrid SIM (nano + nano / microSD) where the second slot can be used to put MicroSD card as well as SIM card. When coming to the connectivities the device includes 4G LTE, Wi-Fi 802.11ac, Bluetooth 4.2 LE, GPS with GLONASS, USB 2.0, NFC.

The device has IP68 ratings dust and water resistance along with Fingerprint reader, Heart rate sensor and Barometer. The battery is 3000mAh which supports Fast Charging support both on wired and wireless charging.