Samsung has quietly announced its latest budget oriented tablet Galaxy Tab A 8.0 (2019) which comes with S Pen support. Let’s check out the specifications of this device. 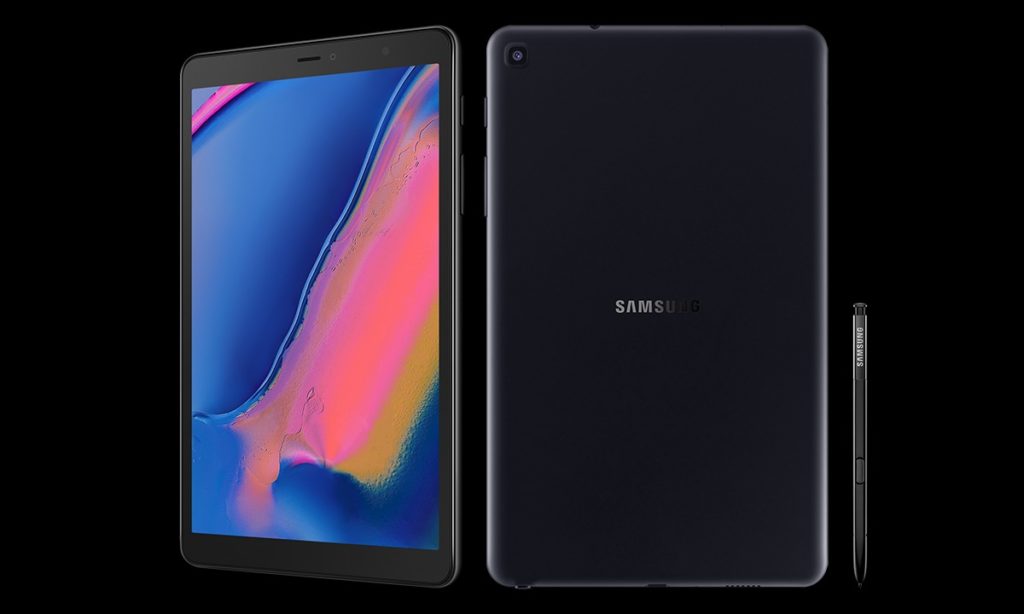 Samsung Galaxy Tab A 8.0 features an 8-inch LCD display with a resolution of 1920 x 1200 pixels. The tablet is powered by Exynos 7904 chipset with 3GB RAM and 32GB onboard storage (22GB user available). The storage can be upgraded up to 512GB using microSD card. Out of the box, the tablet runs on Samsung One UI based on Android 9 Pie.

Galaxy Tab A 8.0 features an 8MP rear camera and a 5MP front-facing camera. The rear camera can shoot videos up to 1080p. The S Pen is placed at the bottom right corner of the device it is the same pen which is used in Galaxy Note8. Galaxy Tab A 8.0 (2019) also comes with LTE support, USB 2.0 and a 3.5mm headphone jack. Under the hood, the tablet houses a 4,200mAh battery to keep it alive.

There are no details regarding the pricing of this tablet as Samsung has launched this quietly. The tablet will be available in the UK, Malaysia, New Zealand, Cambodia, Thailand, Laos, the Philippines, Singapore, and Vietnam.