Samsung has unveiled Galaxy S8 and Galaxy S8+ last month and now they have confirmed both Galaxy S8 and Galaxy S8+ is coming in India on April 19th. Samsung has posted on Twitter and Facebook regarding this but later the twitter post is removed and replaced with new one without the date. Although, the Facebook post is still there. So as of now, we are taking April 19th as their launch date in India. Samsung will also launch Dual SIM variant with Hybrid SIM in India. 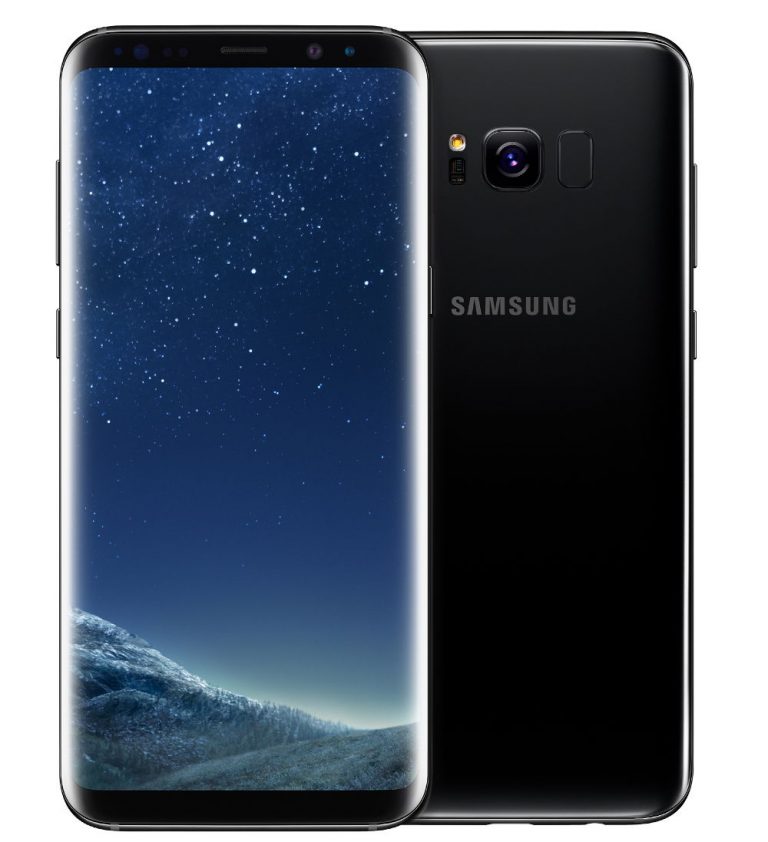 Samsung Galaxy S8 comes with 5.8-inch Quad HD+ Super AMOLED Infinity display with Gorilla Glass 5 protection while the Galaxy S8+ features 6.2-inch Quad HD+ Display with same aspects. Both devices will be powered by Octa-Core Exynos 9 Series 8895 processor along with 4GB RAM, 64GB storage, and Mali-G71 MP20 GPU. Out of the box, the devices will run on Android 7.0 Nougat.

Galaxy S8 and Galaxy S8+ comes in Coral Blue, Maple Gold, and Midnight Black. The devices are launching on April 19th and we will know about the pricing there.