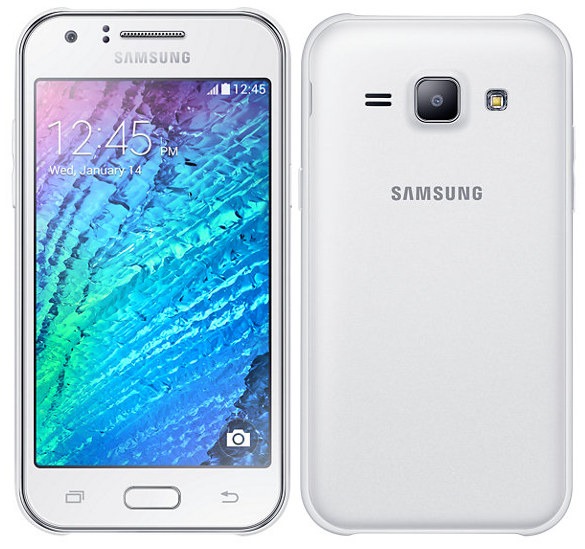 Samsung J2 has 4.5 inch HD LCD capacitive touchscreen display with 800×480 pixels and 207 ppi of pixel density. It is powered by Exynos 3475 chipset with 1.3 GHz quad-core processor along with 1 GB of RAM. It runs on android 5.1.1 (Lollipop). The internal storage is 8GB which is expandable upto 128 GB using microSD card.

The primary camera is 5 MP with single flash and the front facing camera is 2 MP to take selfies and video calling.

It has 2000 mAh Li-ion removable battery with 4G LTE. It also has ultra data saving facility which will save data upto 50%.

As the Samsung Galaxy J2 is new inclusion in J series and it’s specs are far better than it’s predecessor Galaxy J1. So the price of this smartphone rises too but price of Samsung Galaxy J2 is well under the mid budget range and expected for INR. 8490 and will hit the store on 21 st September (expected).