Apple has announced iPhone 6S Plus and iPhone 6s at an event in Bill Graham Civic Auditorium in San Francisco, California. Lets take a look at the specifications of iPhone 6s Plus. 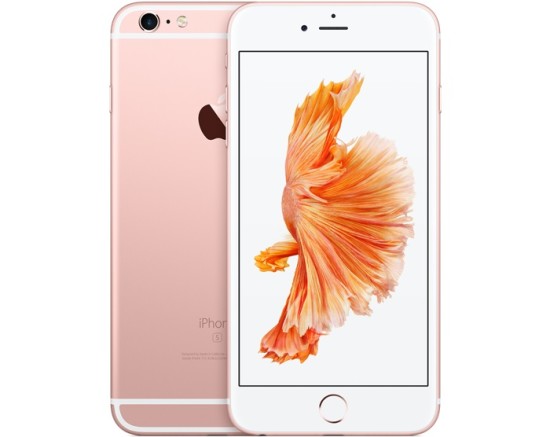 The Chipset is now powered by Apple A9 chip instead of Apple A8 chip along with 2GB RAM (according to latest rumor). The new chipset is 70% faster CPU, 90% faster GPU than A8. It is running on iOS 9 out of the box. There are three variants of iPhone 6s Plus according to the internal storage respectively 16/64/128 GB. There is no external card support for this device. 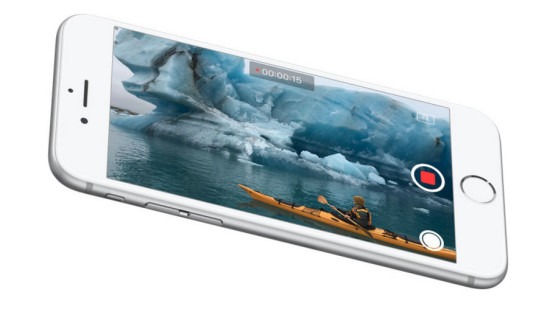 The iPhone 6s Plus will launch in the US, UK, Australia, Canada, China, France, Germany, Hong Kong and Japan at first.