Realme 6i which was rumored to come in India is now all set to launch in India on July 14. The company will also launch C11 on the same day alongside Realme 6i. Flipkart accidentally revealed the listing of Realme 6i on their homepage which is now taken down. The teaser reads “realme 6i Flipkart’s Most Powerful Mid-ranger under 15k”. The teaser also reveals that the device will be powered by MediaTek Helio G90T processor and a 90Hz Smooth Display. 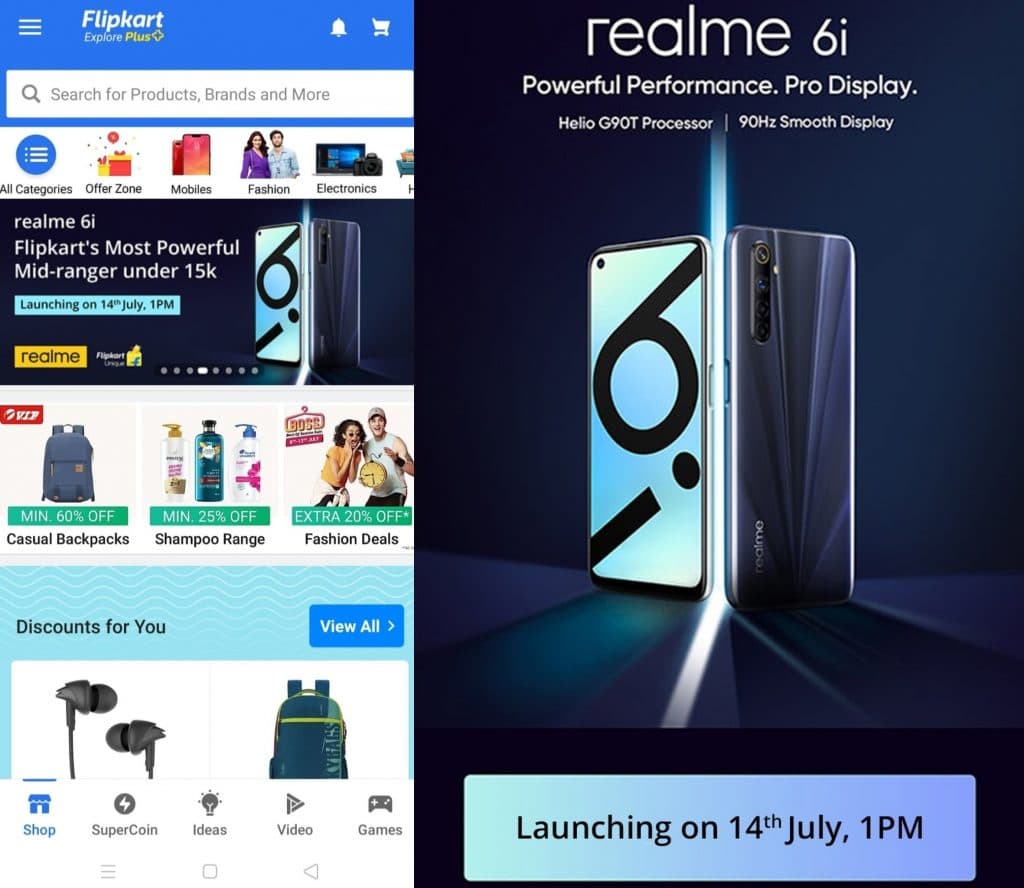 According to some previous leaks, Realme 6i is not an original device rather it is just going to be the rebranded version of Realme 6s. Realme 6 is priced at Rs. 14,999 in India so it is expected that the Realme 6i will be priced lower. We will know more information about the pricing on the launch date. 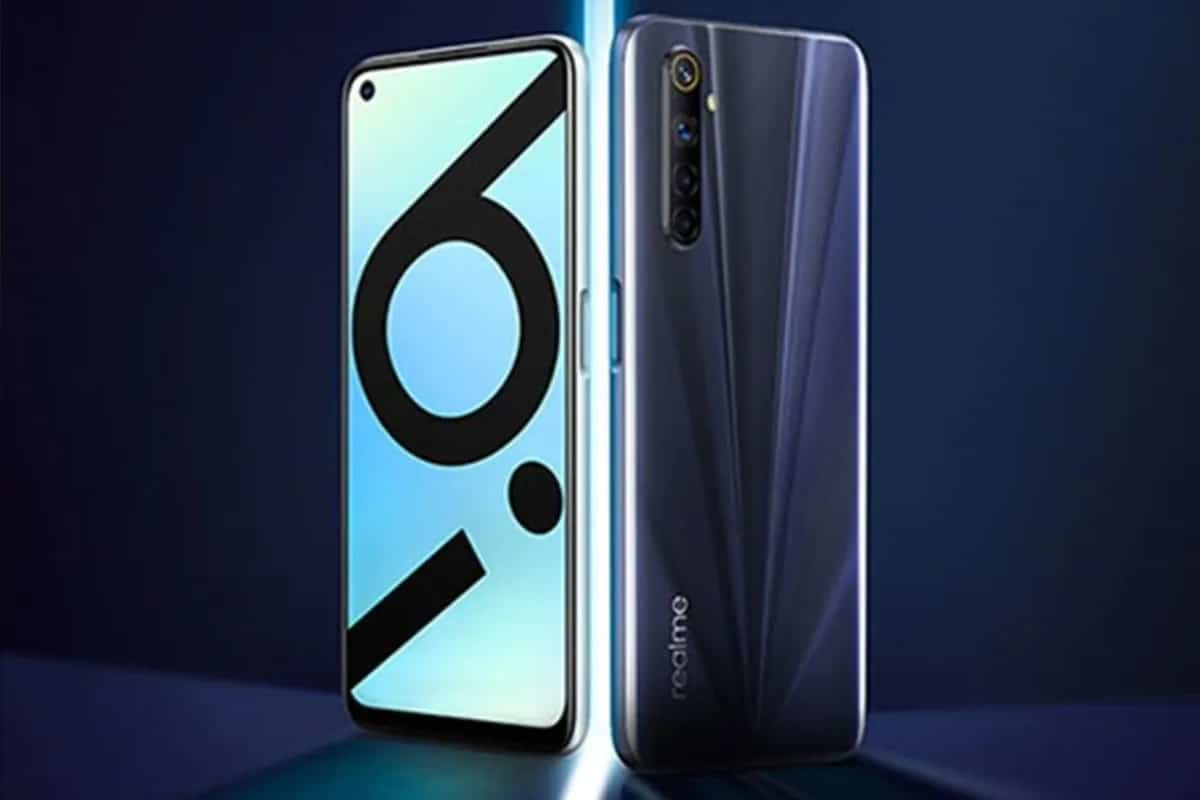 Realme 6i features a 6.5-inch Full HD+ 90Hz LCD display with Corning Gorilla Glass 3 protection. The device is powered by Octa-Core MediaTek Helio G90T SoC with Mali-G76 3EEMC4 GPU, 4GB LPPDDR4x RAM, 64GB of internal storage and 256GB of expandable storage. Out of the box, Realme 6i runs on Android 10 with Realme UI on the top.

The device comes with a side-mounted fingerprint sensor and has a 4300mAh battery with 30W Flash Charge fast charging.