Oppo has launched two new “A series” smartphones A75 and A75s in Taiwan. Both these smartphones come with same specs but differ in the amount of storage. Let’s check out the specs of these phones. 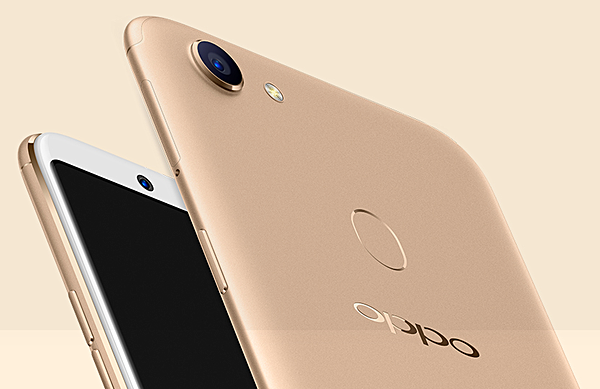 Oppo A75 and A75s Specifications