While everyone is busy talking about “how bad it is the notch design on iPhone X”, Android manufacturers are blatantly copying Apple’s not so popular “Notch”. Asus was the first to introduce the notch trend in Android market and now almost Android manufacturers are adopting the same design. Even OnePlus, the company is known for its originality is no exception as their co-founder Carl Pei has confirmed that OnePlus 6 will have a notch. 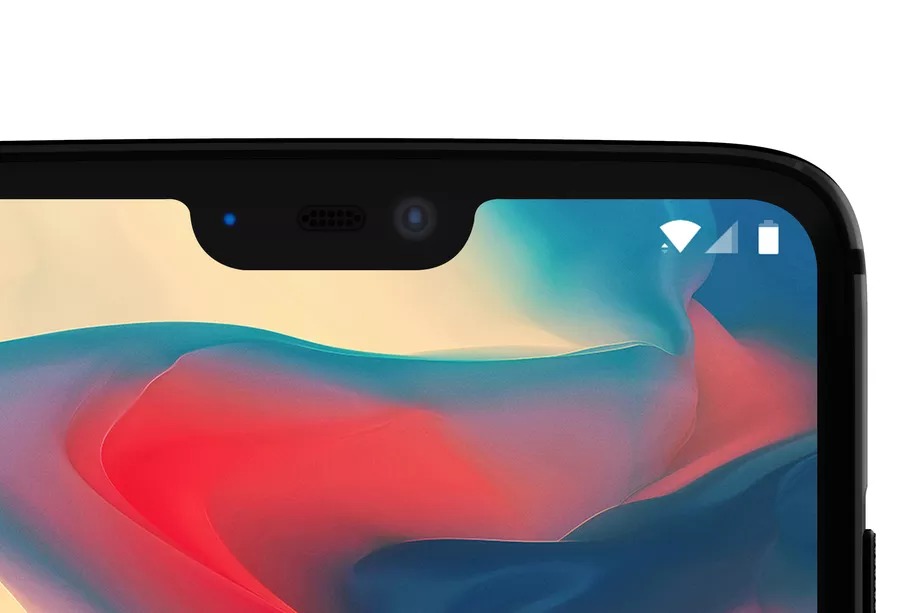 He defends this decision by saying that the notch on their next flagship will be smaller than iPhone X’s notch and bigger than the Essential phone. Carl Pei adds the notch will help them to gain more screen area instead of taking anything away. He also reveals the exact measurement of the notch which is 19.616mm x 7.687mm.

According to Carl Pei, they would have gone for the notch design “Maybe not as fast. But we have access to the roadmaps of all the screen manufacturers, and when they gave us the opportunity to make cutouts at the top of the screen, it just made sense.”

The upcoming flagship will also adopt the iPhone X’s gesture controls which will replace the traditional Android navigation buttons. So apart from having a woodgrain back, there’s no originality in OnePlus 6 and it is noteworthy to mention that Carl Pei says “Learn to love the notch”.