Just a day back Vivo X9 and Vivo X9 Plus have been spotted in new renders which showed Dual cameras on the front and a Single camera on the rear. Now a new teaser has been posted officially by on Weibo which confirms the Dual Cameras. Since there are no Dual Rear cameras so it will be a selfie-centric phone with Dual Front Cameras. 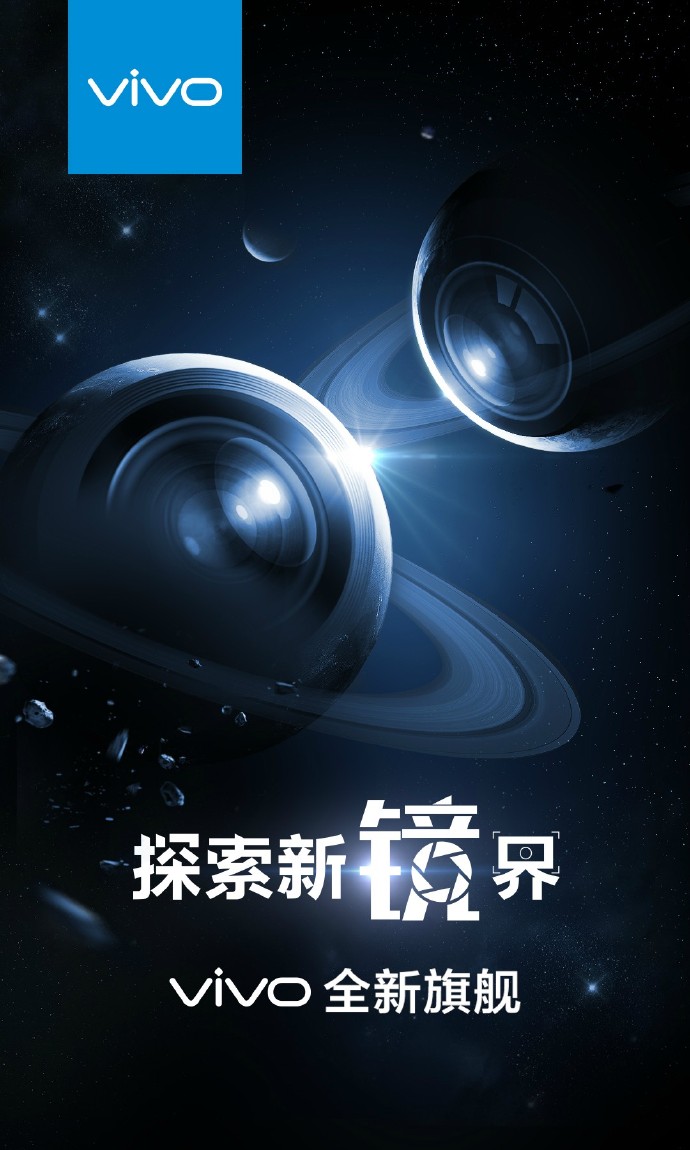 The teaser shows two Camera lenses, and there’s a good amount of light which indicates of having a large aperture with the wide-angle lens.

According to rumors both X9 and X9 Plus will be equipped with Dual Front Cameras of 20MP and 8MP respectively. These cameras will be powered by Sony Exmor IMX 260 lens.

Coming to the other specs, Vivo X9 will be equipped with an Octa-core CPU, recently released Qualcomm Snapdragon 653 chipset, Adreno 510 GPU and 4GB / 6GB of RAM. The phone will come with an internal storage of 64GB.

The device will be announced officially on 17th November in China. We will know everything officially then.