Microsoft Build 2017 conference was the most awaited as the company used it to introduce many new technologically advanced products. They have brought in a new visual identity called Fluent Design, to replace Metro. It also showed its efforts for AR and VR computer technology under a strategic plan. As the Windows 10 Creator’s update is coming soon, it also showed a little glimpse of it. 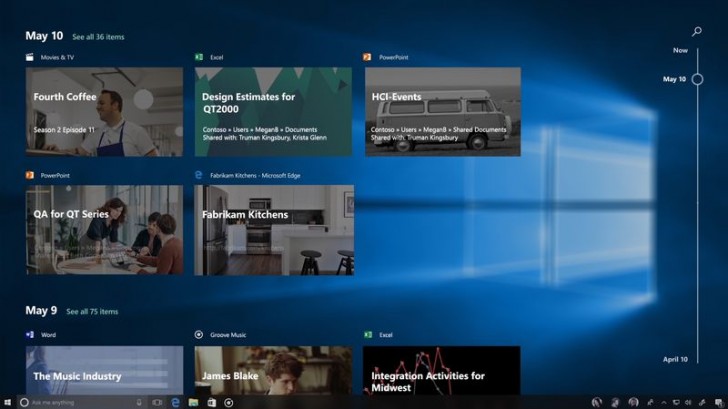 But the most important announcement was to bring the Windows for everyone in the digital future. It seems it has learned from the past mistakes of battling it with the other companies’ OS- Android and iOS. It said that as the people are using different products from different companies, they want to be at the center of all the activities. To back them up, Microsoft has also announced some new features for Timeline and Cortana. Additionally, you will be able to integrate everything from Microsoft’s Windows app into Android and iOS.

With the new Swiftkey acquisition, Windows users will be able to copy on PC and paste it on the smartphone. If everything goes according to the plan, we could see tablets and phones running Windows 10 with all the features.