Meizu Pro 6 is leaking in web for sometimes and now some source confirms it might come with a 10-LED flash. Most of us are familiar with Dual Tone flash now, and in some extent Triple LED flash is also popular. But 10-LED flash! Well that’s maybe for taking better pictures in low light. 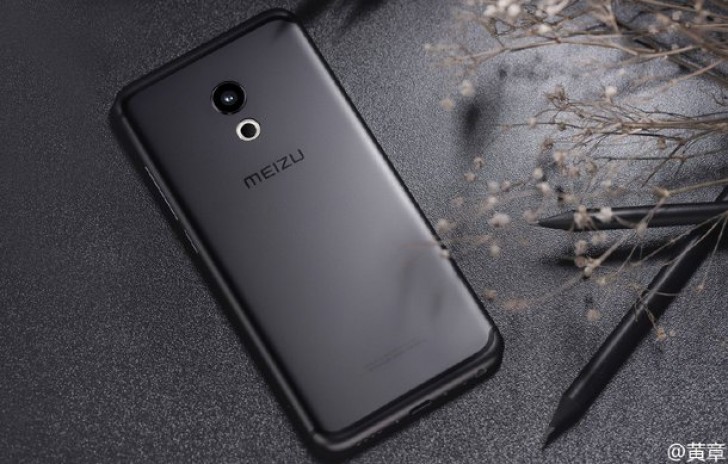 The official picture of Meizu Pro 6 is also leaked just before the launch. According to the picture and some source the device will be quite big with a 5.7-inches Display. The invites are also sent to the Medias for the launch event which will held in Beijing on April 13. The company has also launched M3 Note a couple of days back.