LG has just introduced it new “X-series” smartphone X Power2, the successor of the last year’s X Power just before the MWC 2017. 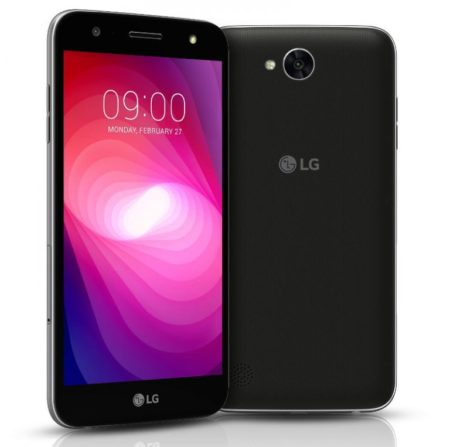 LG X Power2 sports a 5.5-inch HD In-cell Touch display which reduces the amount of blue light to make comfortable while reading. It is powered by Octa-Core 1.5GHz processor with Android 7.0 Nougat on the top. The internal memory comes in two variants, 1.5GB RAM and 2GB RAM with 16GB of internal memory. The memory can be expanded up to 2TB with a microSD card. 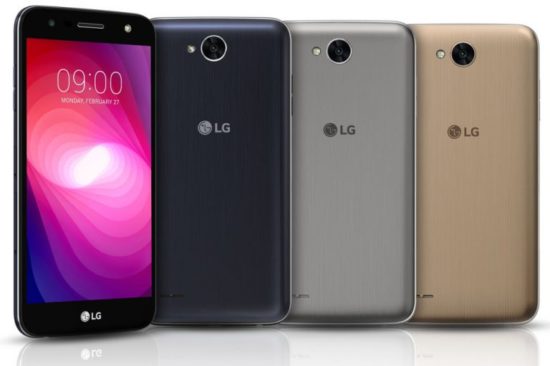 A 13MP camera is placed at the back with LED Flash and a 5MP camera placed at the front with the wide-angle lens and soft LED flash which gives your selfies perfection in the low light. The front facing camera also comes with an Auto Shot which helps to capture the picture automatically when the face is detected. Besides that, it has a massive 4500mAh non-removable battery with fast charging technology which offers you 50% charge within half hour.

LG X Power2 will be priced separately in different regions like United States, Asia, Europe and will be available from March. This device comes in Black Titan, Shiny Titan, Shiny Gold and Shiny Blue color variants.