After G6 now LG’s next most anticipated smartphone is V30. We have already gone through a series of leaks which has revealed a lot of details of the smartphone, especially in design segment. LG is holding an event on August 31 during IFA event in Berlin. 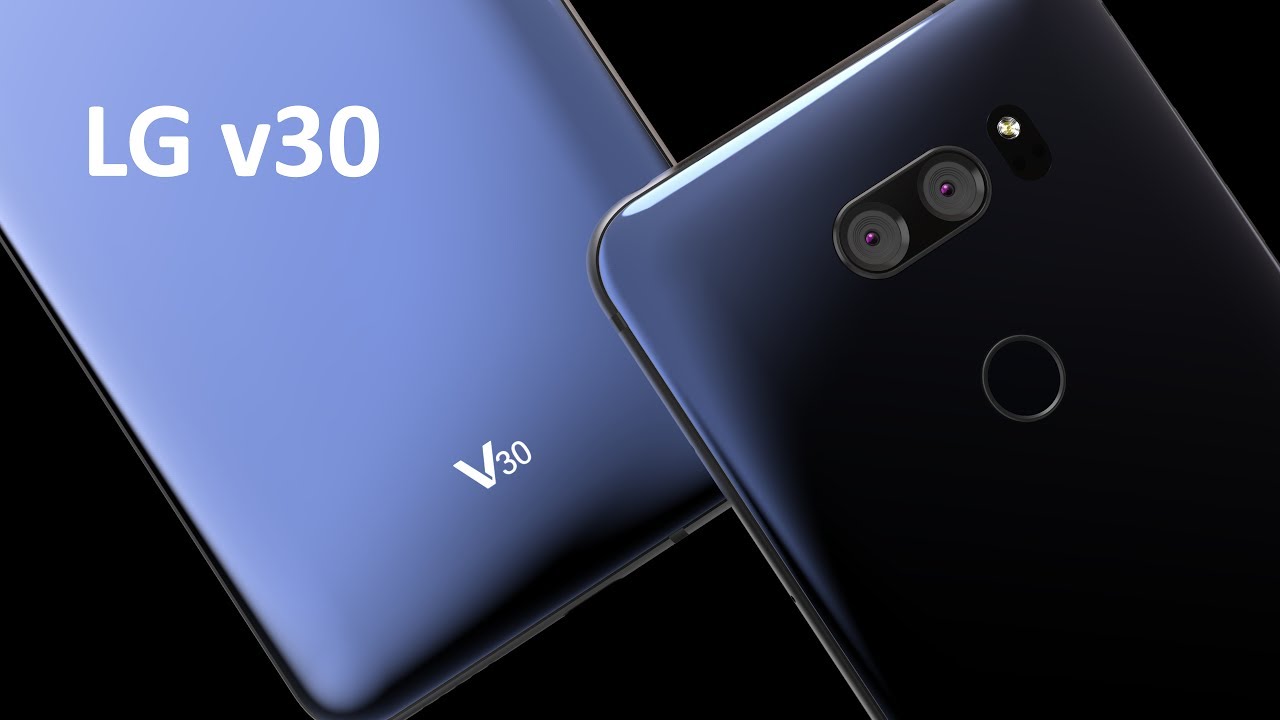 Anyway coming to the specs, LG V30 will feature a display with narrow bezels and a metal body. There will be no secondary display this year. The device is expected to sport Snapdragon 835 chipset, 4GB RAM, 64GB onboard storage, Android 7.1.2, 13MP+13MP Dual camera setup. We hope there will be more leaks on this device. Stay tuned for further updates.