While working on Moto Flagship series, Lenovo doesn’t want to give up on their own flagship too. So they are slowly moving towards Vibe series. The upcoming smartphone Lenovo Vibe P2 was benchmarked on Geekbench last month now the device just passed the Chinese regulatory agency TENAA. The certification reveals almost all the major specs.

Lenovo Vibe P2 comes with 5.5-inch Full HD 2.5D Glass protected Display. It is protected by 2 GHz Octa-core 14nm Qualcomm Snapdragon 625 processor along with 4GB of RAM and Adreno 506 GPU. The internal storage will come in two variants 32GB and 64GB. Out of the box, the device will run on Android 6.0.1 Marshmallow. 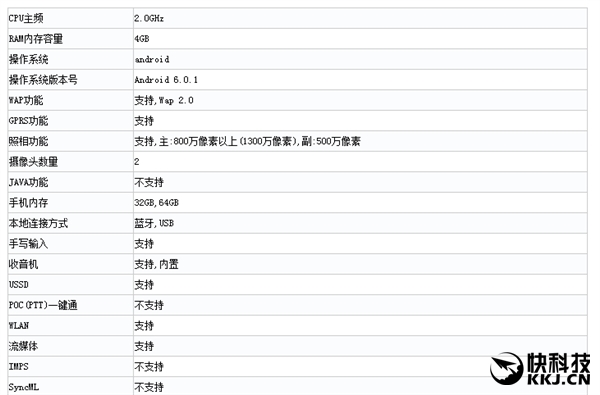 We will know more details like the pricing and release date on this smartphone very soon.