The official launch of the Samsung Galaxy J7 happened the previous month and is currently available for sale in selected markets across the globe. However, there were rumors that the Galaxy J7 that will be launched in the Chinese markets will be different from the global variant. 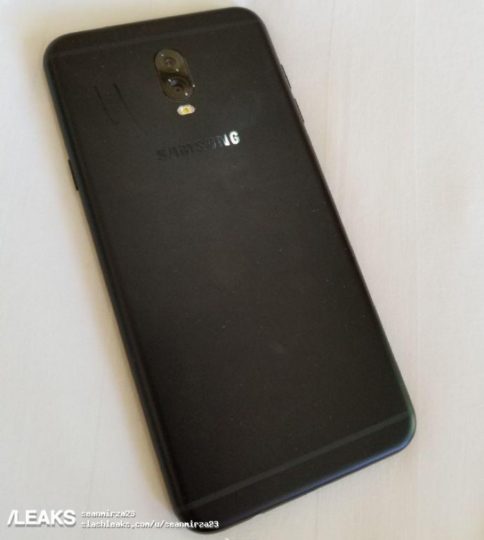 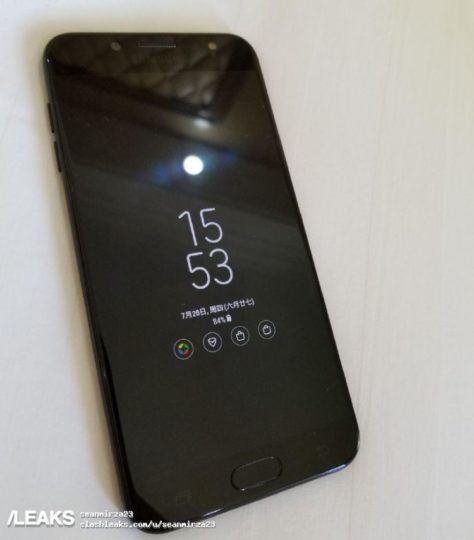 Apart from the camera setup though, the device does not seem to have any other design changes and no other details on the possible launch date and the pricing of the Chinese Galaxy J7 are known so far.