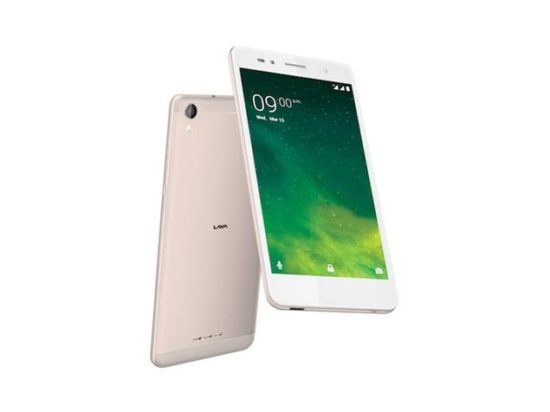 Lava Z10 sports a 5-inch HD Full Lamination display, It is powered by Quad-core 1.3 GHz MediaTek MT6735 64-bit processor along with Mali-T720 GPU. The internal memory is 16GB which can be expanded up to 128GB with microSD. Out of the box, Lava Z10 runs onAndroid 6.0 Marshmallow based on Star OS 3.3. 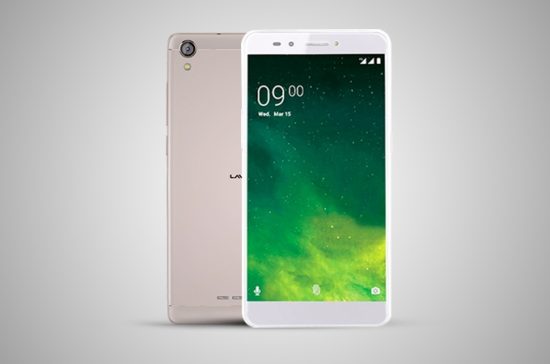 Lava Z10 3GB RAM variant comes with a price tag of Rs. 11,500. The price tag is also unchanged compared with the previous one. The company offers you a 365-days screen replacement policy and a 30 Day Replacement Policy in case of any hardware damage. This device comes in a Gold color variant.