Intex has launched its new budget oriented smartphone “Amaze Plus” from the Aqua series. Besides that, the company has also launched Cloud Style 4G and Cloud Q11 4G smartphones last week. 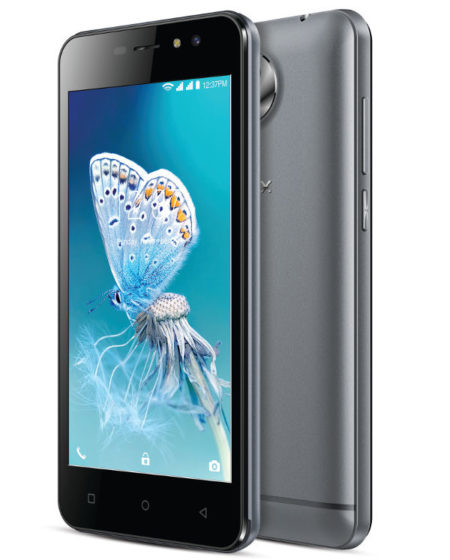 Specifications of Intex Aqua Amaze Plus

Intex Aqua Amaze Plus sports a 4.7-inch IPS display. It is powered by Quad-core 1.3GHz Spreadtrum SC9832A processor along with 1GB RAM. The internal memory is 8GB which can be expanded up to 32GB with microSD. Out of the box, this device runs on Android 6.0 Marshmallow.

Both the rear and front cameras come with 5MP shooters with LED flash. Aqua Amaze Plus got a 2000mAh battery.

Intex Aqua Amaze Plus comes with a price tag of Rs. 6290 and available from retailer stores in India. This device comes in Black, Blue and Grey color variants.