Intex has launched its new budget oriented smartphone Cloud Q11 4G in India. This device supports for the 4G VoLTE and the successor of the Cloud Q11 which was launched last year. Let’s check out the specifications of this device. 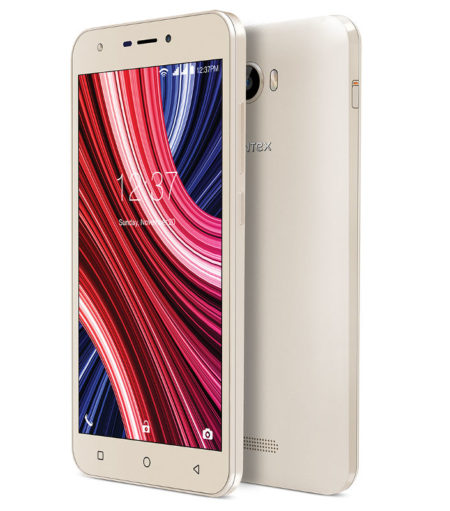 Intex Cloud Q11 4G comes with a 5.5-inch HD IPS display. It is powered by Quad-core 1.2 GHz MediaTek MT6737V/W processor along with 1GB RAM. The internal storage has 8GB which can be expanded with microSD. Out of the box, it runs on Android 6.0 Marshmallow. 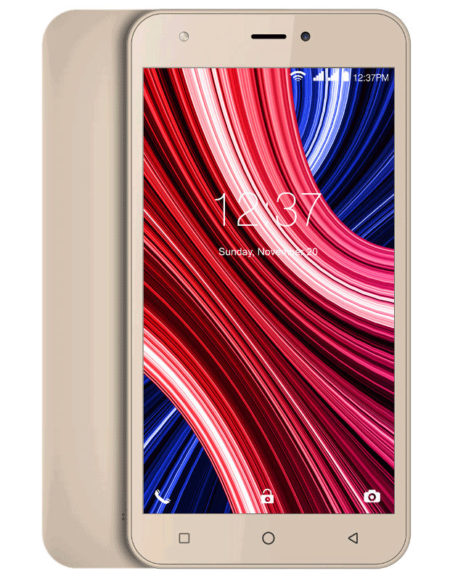 The primary rear camera is an 8MP shooter with dual LED Flash. The front-facing camera is a 5MP shooter. This device has also got a 2800mAh battery. Cloud Q11 4G has an Intex’s in-house Value Added Services (VAS).

Intex Cloud Q11 comes with a price tag of Rs. 6190 and exclusively available in Amazon.in. This device comes in Champagne Gold color variant.