Huawei has just launched their new smartphone Huawei Maimang 5 in China. Back in April, they had launched P9 and P9 Plus in China. Recently they have also launched G9 Lite and M2 7.0 tablet in China. Now they are back with Maimang 5 which features a 5.5-inch Full HD Display with Snapdragon 652 processor under the hood. The body is made of metal and comes with rounded corners. Let’s check out more specs of this device. 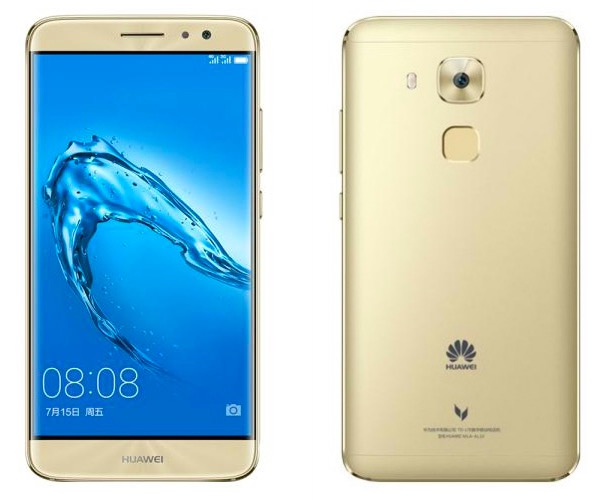 Huawei Maimang 5 features a 5.5-inch Full HD (1920 x 1080 pixels) IPS display with 2.5D glass protection. It is powered by 2.0 GHz Octa-core Snapdragon 652 14nm processor with 3GB/4GB RAM. Depending on the RAM and internal storage the smartphone comes in two variants. The 3GB model comes with 32GB internal storage and the 4GB model comes with 64GB internal memory. The memory can be further expanded up to 128GB using microSD card. The device runs on Android 6.0 Marshmallow based on EMUI 4.1. 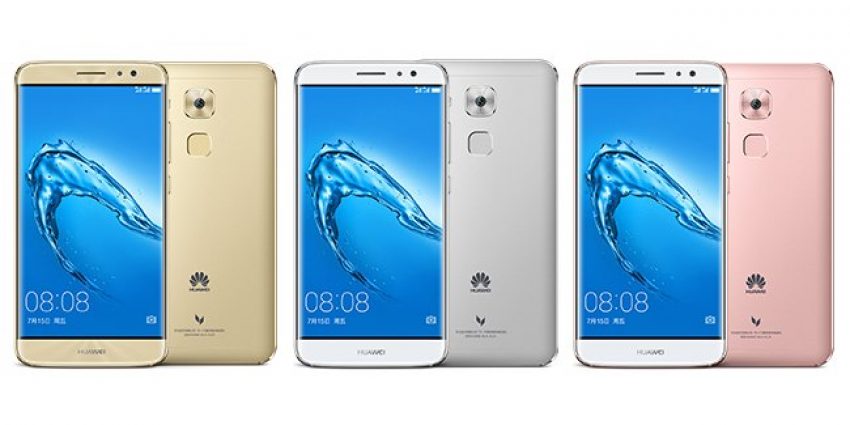 As camera options, Huawei Maimang 5 comes with a 16-megapixel rear camera with OIS and PDAF. The primary camera is able to shoot up to 4K videos at 30fps. The secondary camera is an 8MP shooter with the wide-angle lens.

The device features a Fingerprint sensor at the back. It supports Hybrid Dual SIM where the second slot can be used as a MicroSD slot. Under the hood, it has a 3,340mAh battery.