Recently, Google has unleashed the most awaited Android Oreo OS and later rolled out it to its Nexus and Pixel devices. In the competitive smartphone world, all the smartphone manufacturers want to capture huge market share. To do so, they have to provide the latest technology at affordable cost. 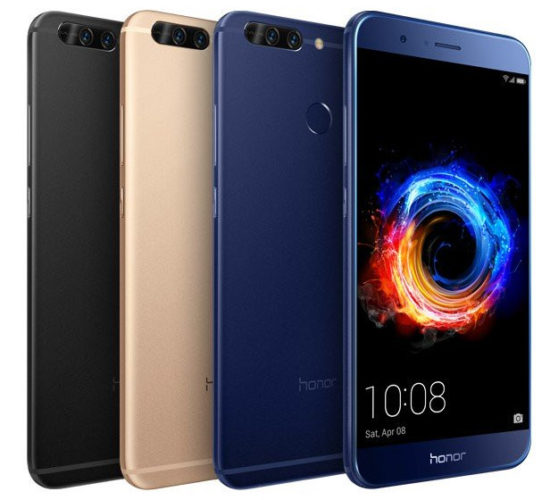 This news comes from an XDA member who along with few other who met the officials in India at (Delhi) recently. Besides the confirmation of the Oreo upgrade, the firm also reveals the exact timeframe for the update roll out. The Honor 6X which unveiled last year will get Oreo update by January 2018 whereas Honor 8 Pro at December 2017.