We are in an age of top-notch Technology where we come across new technologies daily and the whole world is going “techie” with interest in new tech products. Every person on this planet just want to use the best technology available to get rid of several problems and make their life better.

The craze of smartphone is at the peak now. Everyday we see a new smartphone being launched in India or worldwide. And moreover the people now prefer smartphone over laptops and desktops. Almost 90% of the smartphone market is Android supported devices and others are iOS and Windows. People are also looking for best devices at the cheapest of prices and there comes the Octa-core processors or Hexa and Quad core processors which can give good performance for daily usage. Smartphone is very handy and nowadays so many hardworking developers are giving their best effort to make some very useful apps which can change anyone’s life with a single click. 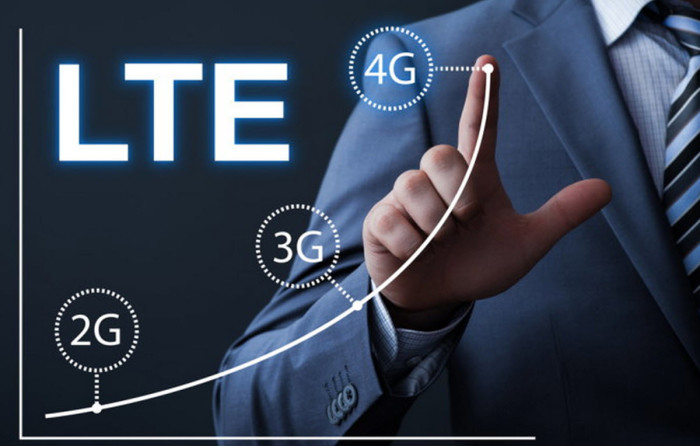 But in India we are lagging behind in every aspect due to slow unstable internet connection. We have smartphones but no network. Seems to be a Joke right! But this is true. The fastest network was 3G some days before but now we have 4G which is really very fast and perfect to use internet without any lags. Recently Airtel has launched 4G in several cities in India and that is available for an affordable price. But the main thing is we need 4G devices to use 4G network.

Here Micromax as a leading Indian smartphone maker is really doing a great job. They are trying to provide 4G devices across India in affordable price points. So more users will be able to join this network. Recently, they have launched Canvas 5, Canvas Xpress 4G Android smartphones which supports 4G LTE. But not only Micromax, other companies should join in this development to make India more powerful in terms of Technology. The companies also need to look at the rural areas because most of them are totally detached from the Technology revolution.

Previously Qualcomm was the top chipset provider of 4G smartphones but now MediaTek has also joined this network and it will be easier for the companies to provide devices at more cheaper price. Micromax is being one of the #TEchnocrats in India in a big way! So we hope that big companies like Micromax will take the responsibility of “Tomorrow India” or you can say “Digital India”. 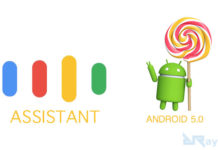 How to install Google Assistant on Android 5.0 Lollipop Smartphones, Tablets 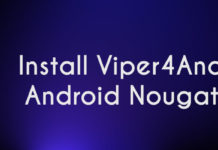 How To Install Viper4Android On Android Nougat 7.0