Huawei’s sub-brand Honor announced Honor 8X last month in China. Now they have launched 8X yesterday in Dubai and Spain and today the company has confirmed the India launch which will happen on October 16 at an event in Delhi. 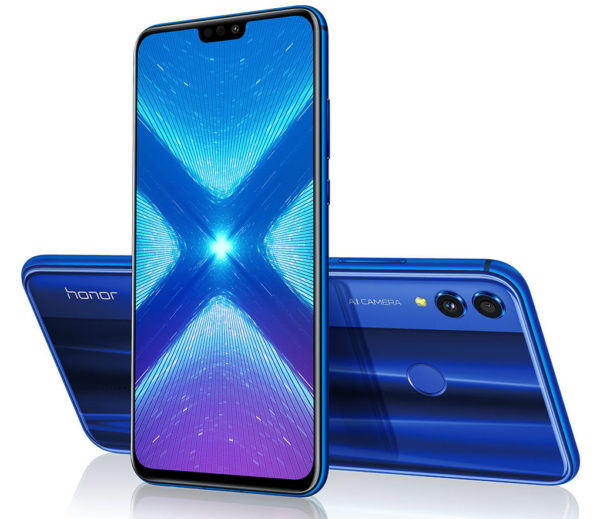 The device comes with 20MP+2MP AI dual cameras placed at the back with LED flash, f/1.8 aperture, and 480 fps slow-mo recording. While the front-facing camera is a 16MP sensor and comes with f/2.0 aperture. The smartphone comes with a glossy glass back with a fingerprint sensor mounted on it. Under the hood, the device has a 3750mAh battery to keep the phone alive.

Honor 8X is expected to come in Black, Blue color variants. The pricing will be unveiled on the launch day.