Gionee is gearing up to launch their latest smartphone S11 in India in January 2018. The phone was first announced in China back in November this year. 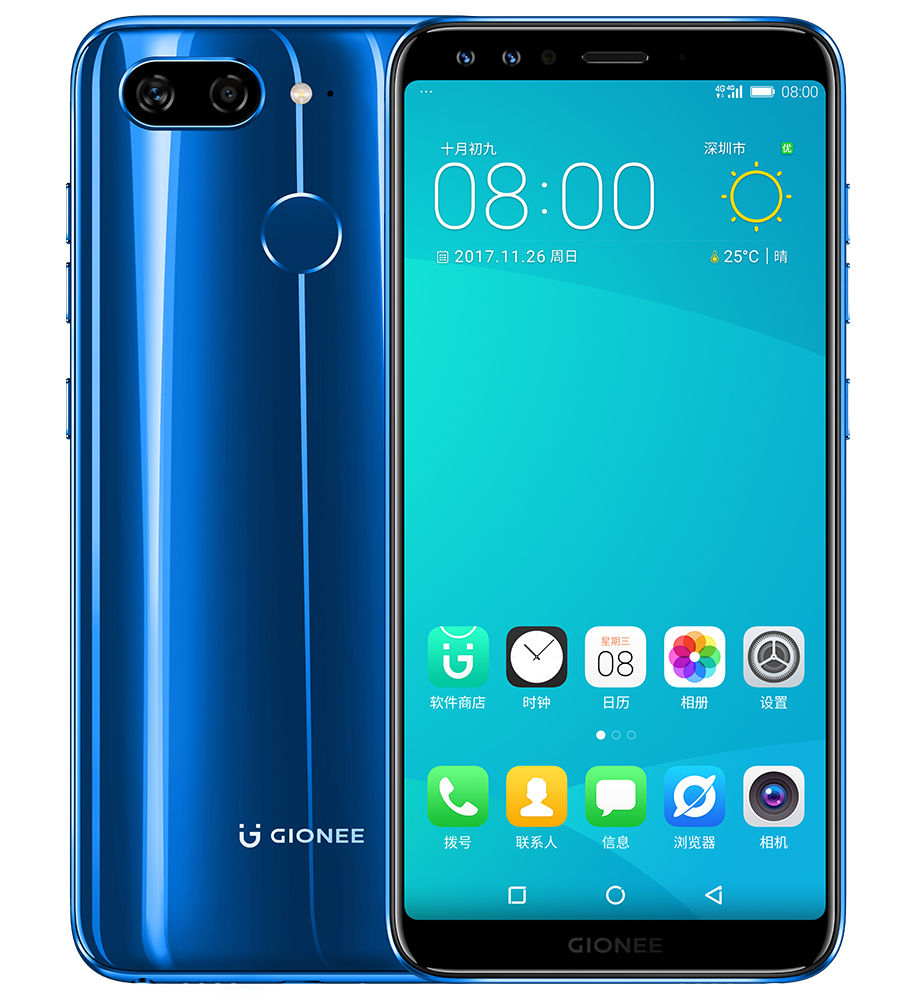 Gionee S11 sports 16MP+8MP dual cameras at the back with dual-tone LED flash. While on the front the device has 16MP+5MP dual cameras to take care of the selfies. Under the hood, S11 has a 3410mAh built-in battery.