Gionee has launched its new Pioneer series smartphone Pioneer P5L in India. It is a budget 4G smartphone and successor of previous year’s Pioneer P5L. Lets check out the specifications of the Pioneer P5L. 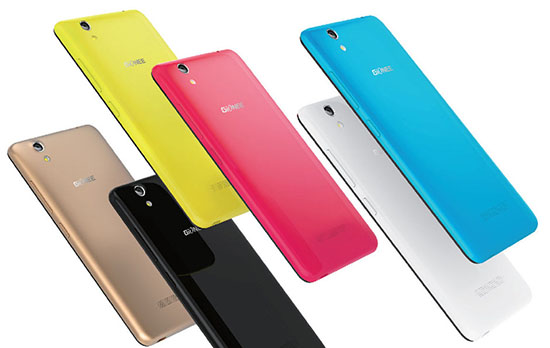 Gionee Pioneer P5L comes with a 5-inch HD IPS display. The device is powered by Quad-core 1.3 GHz processor with 1GB RAM. The internal memory comes in 16GB variants which can be expanded upto 128GB using microSD. The device runs on Android 5.1 (Lollipop) with Amigo 3.1 UI.

The primary camera is 8-megapixel camera with Autofocus and LED flash which can capture HD videos. The front-facing camera is a 5-megapixel shooter for selfies and video calling. 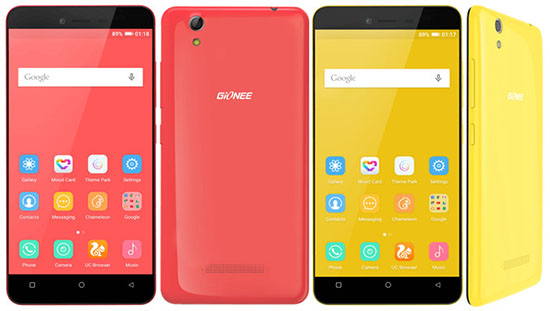 This device comes with Dual SIM capability along with with 4G LTE support. As connectivity options it has got Bluetooth 4.0, 3G, Wi-Fi 802.11 b/g/n, GPS support. It has a 2300mAh battery under the hood.