Samsung has started cooking their next upcoming smartphone Galaxy S8. After explosion issues with Galaxy Note 7, it’s now up to the Galaxy S8 which can save the company image. Galaxy S8 announcement is about 5 months away from now, and leaks are already on the way. According to some new reports, the next flagship from Samsung will feature a 4K Display. Currently, the 4K display is integrated on Sony Xperia Z5 Premium. 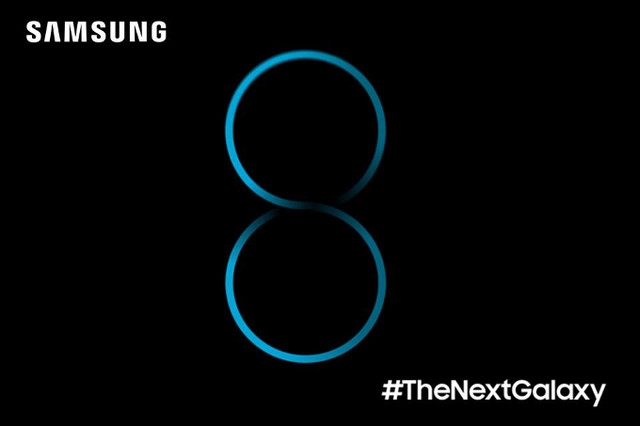 Featuring 4K Display is not only for resolution, but the company is thinking to go big for VR. Google is about to launch their dedicated Daydream VR, and the stage is set for VR technology. VR will be the next big thing in the smartphone industry.

According to previous leaks, Galaxy S8 will feature Exynos 8895 chipset with Mali-G71 GPU. Mali-G71 GPU is very powerful and will be able to handle 4K Display. But with 4K Display the battery will drain very fast to Samsung have to think about this how they will manage.

Another rumor says, next year Galaxy S8 might remove the USB 3.5mm headphone port and integrate it on USB Type-C port.