Galaxy Note8 has already launched a couple of weeks ago so Samsung can launch their other Dual camera smartphones. The company has launched its new “J series” smartphone dubbed as Galaxy J7+ in Thailand. The smartphone might be called as Galaxy C7 (2017) in some markets. Let’s check out the quick specs sheet. 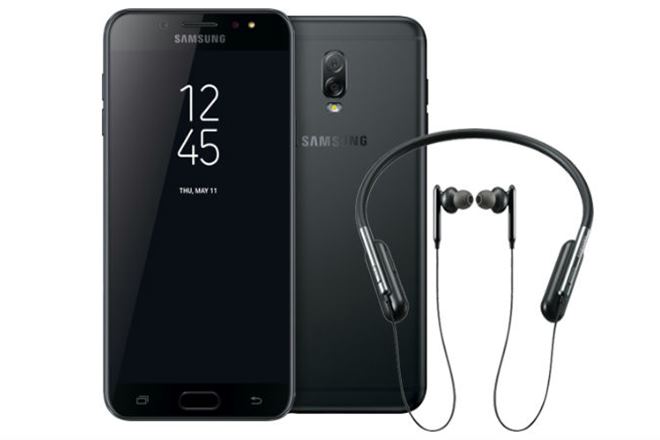 Samsung Galaxy J7+ sports a 5.5-inch Super AMOLED Full HD display with a resolution of 1080×1920 pixels. The device features 2.39GHz Octa-Core MediaTek Helio P25 Processor along with 4GB of RAM and 32GB onboard storage. The memory can be expanded up to 256GB with microSD. Out of the box, the handset will run on Android 7.1.1 Nougat with TouchWiz UI on top of it. 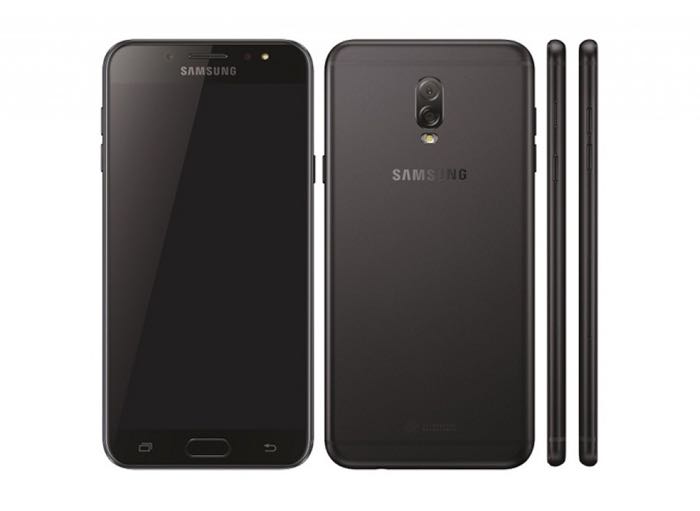 The fingerprint sensor is integrated into the Home Button. The handset comes with Hybrid Dual SIM with 4G VoLTE support. Galaxy J7+ has a 3000mAh battery under the hood and also features Bixby Home app & Samsung Pay.

Samsung Galaxy J7+ comes with a price tag of THB 12,900 ($390) in Thailand. The pre-order is going on official store and will end on 17th September. From Sept 22nd the device will start shipping. J7+ comes in Black, Gold, and Pink color variants. Those who pre-order will also get a free Samsung U Flex headphone worth THB 2,490 ($75).