Two new upcoming chipsets from Samsung were rumored a few months ago. And adding to those rumors, we now have more rumors on the possible specifications of one among those chips and also a rumor about another possible chipset in the making. 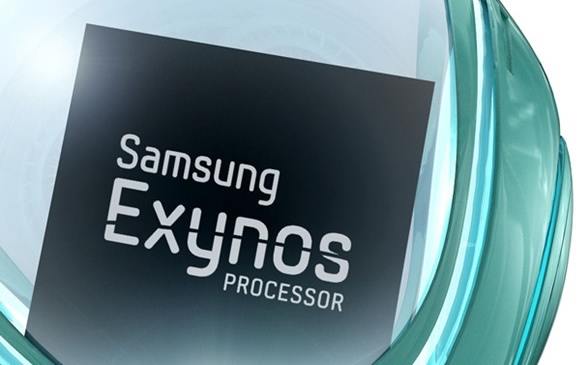 The upcoming Exynos 9610 chipset from Samsung Electronics, according to latest rumors will be a 10nm chipset, instead of 14nm which was rumored earlier. Also, there will be an octa-core processor layout, out of which 4 processors will be of Cortex-A73 and the remaining 4 of Cortex-A53. The GPU featured will be the Mali-G71 and the maximum clock speed of the processor will be 2.4GHz.

Contrary to other rumors, this won’t be the chipset powering the upcoming Samsung Galaxy S9. Instead, the upcoming Exynos 9810 chipset featuring Samsung-made Mongoose cores is expected to run the Galaxy S9.

The Galaxy A7 2018 will be the first phone to feature the Exynos 7885, as confirmed from the recent GFXBench leaks of the device. 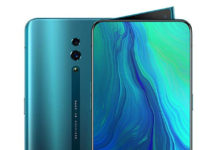 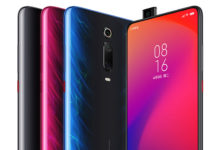