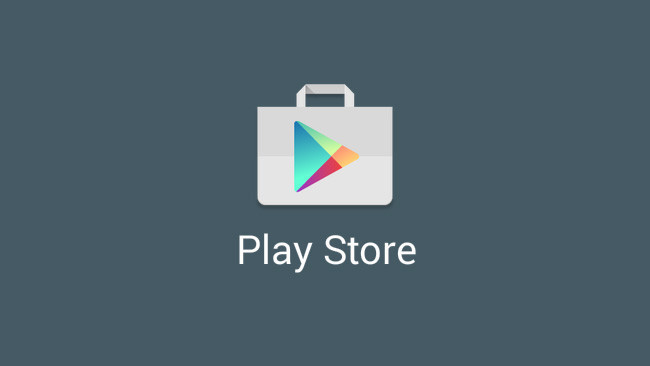 Just to remind you a few weeks back the Google Play got a massive update with alterations in the user interface of the app. After that, Google also unleashed few more updates which fixed various issues related to performance and so on. Whereas, the current update doesn’t seem to carry any features along with it. Hopefully, it should have come with some bugs fixes under the hood.

Like all time, this time too, Google has pushed out the update roll out it in phases. Hence it may take some time to hit your device screen. However, you can download the latest version of the Google Play Store from here. 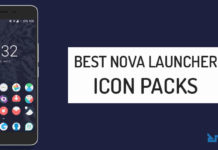