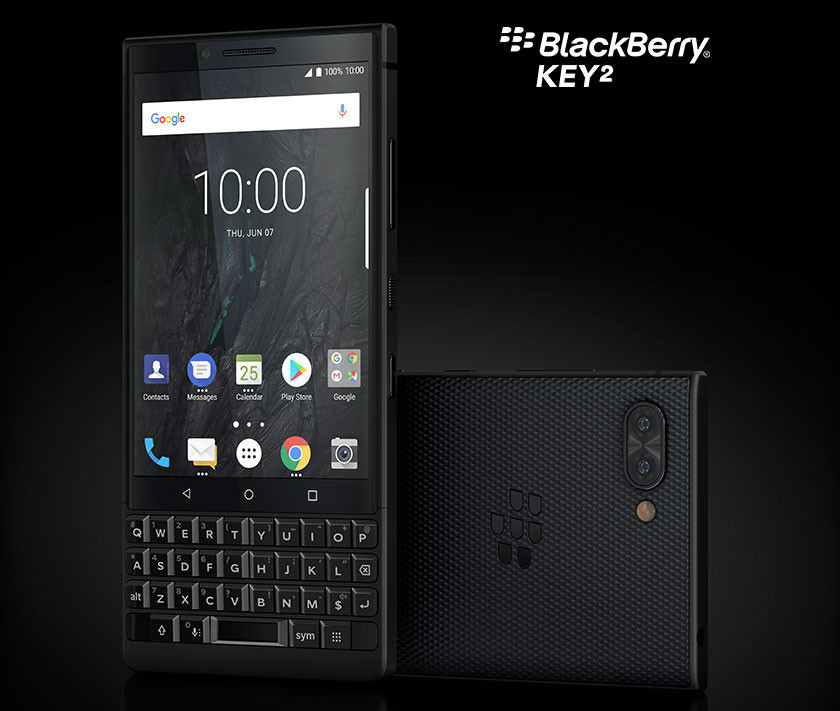 BlackBerry KEY2 sports a 4.5-inch Full HD+ 3:2 display with Corning Gorilla Glass 3 protection and 1620 x 1080 pixels of resolution. Just below the screen, the phone has a 4 row QWERTY physical backlit Keyboard in which keys respond to touch gestures.

Besides that, the keyboard in the KEY2 also supports flick typing and has a fingerprint sensor embedded into the space-bar. The keys comes with the matte finish and are 20% bigger than the ones present in its predecessor. BlackBerry KEY2 sports a new dedicated key called ‘Speedy key’ which allows you to launch the apps by pressing the key and letter assigned to the app.

The device is powered by Snapdragon 660 octa-core processor along with Adreno 512 GPU to handle the graphics. The handset arrives in two storage variants; 64GB and 128GB storage along with 6GB of RAM. The storage can be expanded further by using microSD card up to 2TB. 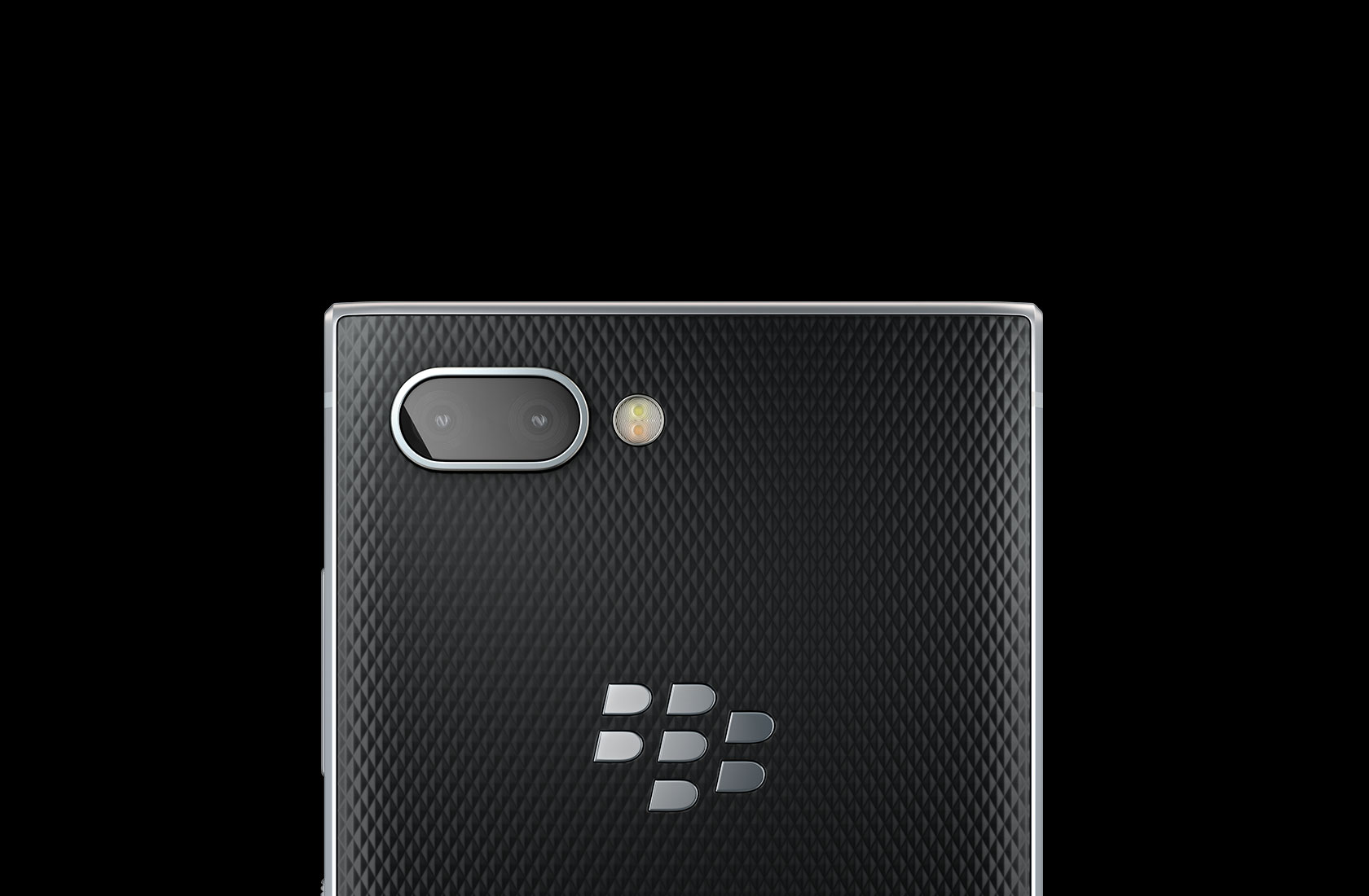 For photography, there’s a rear dual-camera setup with a pair of 12-megapixel sensors and an 8-megapixel snapper on the front. The primary rear camera comes with dual-tone LED Flash, f/1.8 aperture, 79.3-degree wide-angle lens and Dual PDAF. Whereas the secondary rear camera has a f/2.6 aperture and 50-degree lens.

BlackBerry KEY2 will be available in Black and Silver colors. The 64GB storage variant is priced at $649 and €649, £579, $829 in Europe, UK, and Canada, respectively. However, the higher 128GB storage variant will arrive sometime later by this month. The device will begin to ship globally by starting this month.