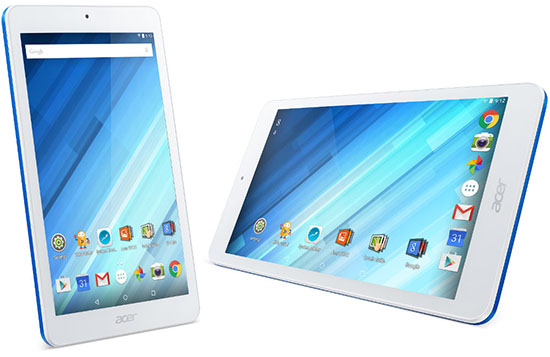 Specifications of Acer Iconia One 8 B1-850

Acer Iconia One 8 B1-850 has 8-inch 1280 x 800 pixels HD IPS 10-point multi-touch display which is powered by Quad-Core MediaTek processor with 1GB RAM. The internal storage is 16GB which is expandable with microSD. The device runs on Android 5.1 Lollipop out of the box.

The primary camera is 5MP with LED flash and the front-facing camera is a 2MP shooter to take selfies and video calling. It has Bluetooth 4.0, Wi-Fi 802.11 b/g/n, GPS connectivities and a whooping 4600mAh battery. Including this it has also some special features like- 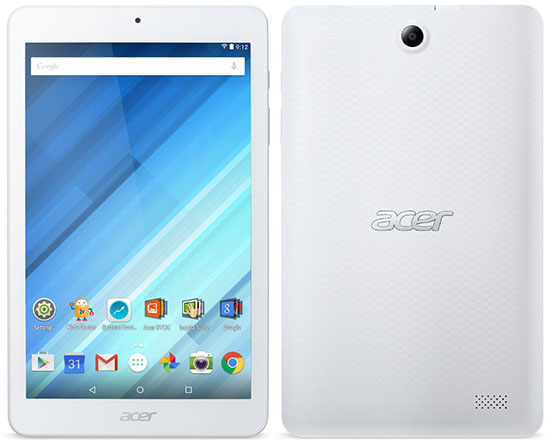 Especially the interface of the device is suitable for children for videos, games, books and websites and also use as a filter content for children. The Acer Iconia One 8 B1-850 comes in white and blue colors and priced $99.99 (Rs. 6660 approx.). This device will be available from February in North America.