A little while earlier, we have heard that the 10.5 inch Apple iPad Pro is coming in June. But it seems Apple has more than just one variant of the much awaited iPad Pro in mind. More precisely, a 12.9-inch model. 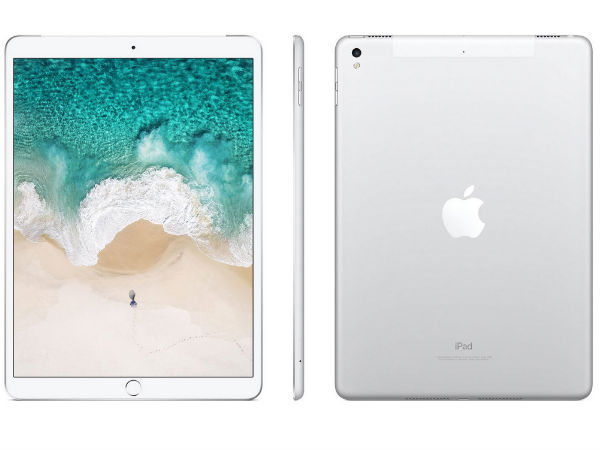 Well known render artist Benjamin Geskin has come up with designs for both the iPad Pro models. Benjamin’s renders show the 10.5-inch model to have minimal bezels, despite the popular opinion that it will be bezel-less.

Exclusive: 10.5‑inch iPad Pro (The model that case manufacturers received from the factory)

The bezels will be 7mm in size according to Geskin. The Touch ID will not be pressable but it will give haptic feedback when pressed, like the Touch ID on the iPhone 7. Geskin has also included some renders of cases for both the models. The leaked images also show four speakers, a lightning port, and a vertical dual camera setup at the back.

We were looking forward to seeing a near bezel-less iPad Pro but it seems less probable now, especially according to Geskin who says that these features will not be for the 10.5-inch model.