Zopo has launched its new budget oriented smartphone Color X 5.5 in India with One Button Access feature which offers you to control the phone by just the home button. You can access unlock, go back, return to home and use apps with this one button. Last month the company had launched a midrange phone Flash X Plus in India. Let’s check out the other specs of this device. 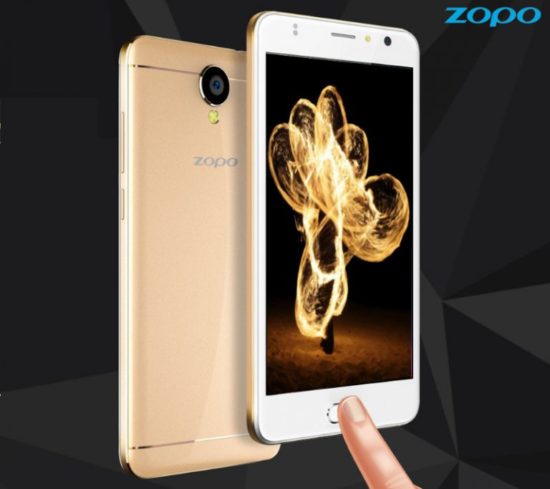 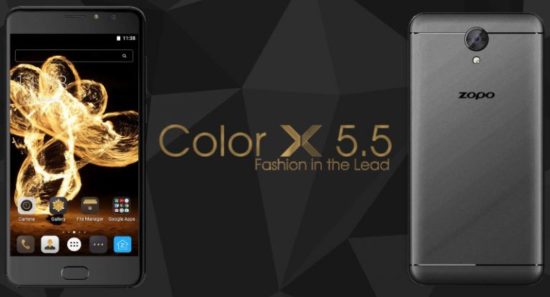 The primary rear camera is 8MP with LED Flash, f/2.2 aperture and while the front-facing camera is a 5MP shooter with LED flash. This smartphone supports Dual SIM, 4G LTE and fingerprint sensor which placed underneath the home button. It is packed with a 2500mAh battery to power the device.

ZOPO Color X 5.5 comes with a price tag of Rs. 11,999 in India and will be available from 20th April through offline retailer stores with 365 days replacement warranty. If any hardware damage happens, the company will completely replace the device with a new one.