Xolo has launched its new budget oriented smartphone Era 1X in India. The device packs 5-inch HD IPS display along with 8MP Rear Camera. Let’s check out the specifications of this device. 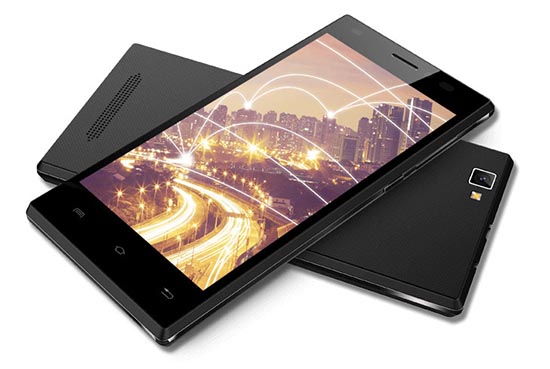 Xolo Era 1X comes with 5-inch HD IPS display. It is powered by Quad-core 1.3GHz Spreadtrum SC9832A processor along with 1GB RAM. The device has 8GB internal storage which can be further extended up to 32GB with microSD. Out of the box, the device runs on Android 6.0 Marshmallow. 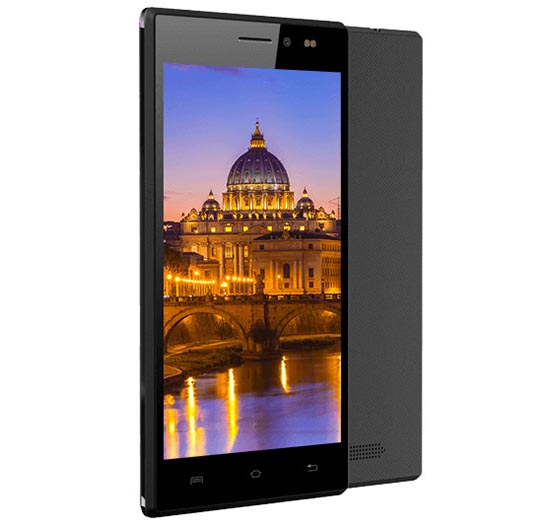 The primary camera is an 8MP shooter with LED Flash, 5P Largan Lens and the front-facing camera is a 5MP shooter with dual LED flash. Under the hood, Xolo Era 1X has a 2500mAh battery. It does not have any fingerprint sensor but it supports 4G VoLTE.

The Xolo era 1X is priced at Rs. 4,999 in India and will be available from Flipkart. This device comes in Black with Gunmetal and Gold with Brown colors variants.