Last week, the Chinese smartphone maker Xiaomi announced its selfie-focused Redmi Y2 smartphone in India. And now, Xiaomi has introduced two of its budget-centric smartphones Redmi 6 and Redmi 6A in China. In this article, we will look at the specs of Redmi 6A.

Xiaomi Redmi 6A is an entry-level smartphone which comes with lower-end specifications compared to Redmi 6. 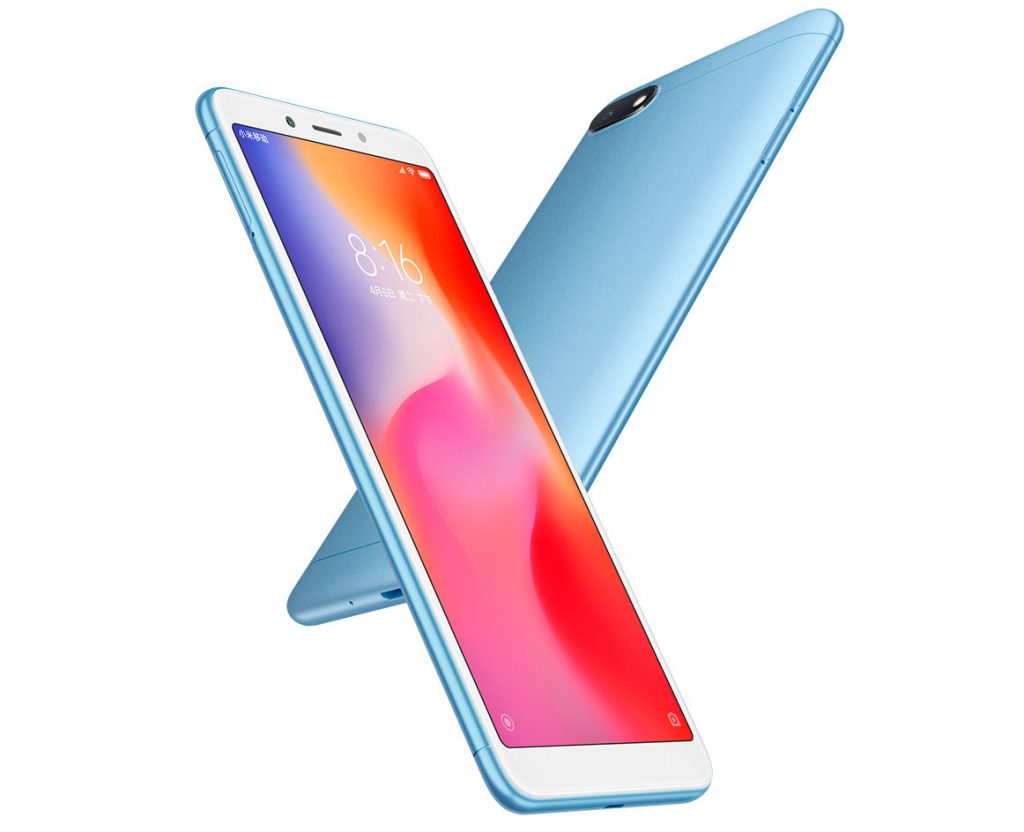 The internal storage is 16GB which can be expanded up to 256GB via microSD card. The handset comes with Dual Hybrid SIM slots and supports 4G VoLTE, Bluetooth 4.2, Wi-Fi 802.11 b/g/n, and GPS + GLONASS connectivities as well.

Redmi 6A comes with a single 13MP rear camera along with LED Flash, PDAF, and f/2.2 aperture. While on the front it has a 5MP selfie camera with f/2.2 aperture. The front cam supports Face Unlocking feature as well.

Xiaomi Redmi 6A comes with Android 8.1 Oreo out of the box with MIUI 9 on its top, which is upgradable to MIUI 10. The handset has a 3000mAh battery under the hood to keep the lights on.

Xiaomi Redmi 6A Pricing and Availability

Xiaomi Redmi 6A comes in Blue, Gold, Grey and Rose Gold Colors carrying a price tag of 599 yuan ($93) in China. The device will be up for sale alongside with Redmi 6 in China starting from June 15th.