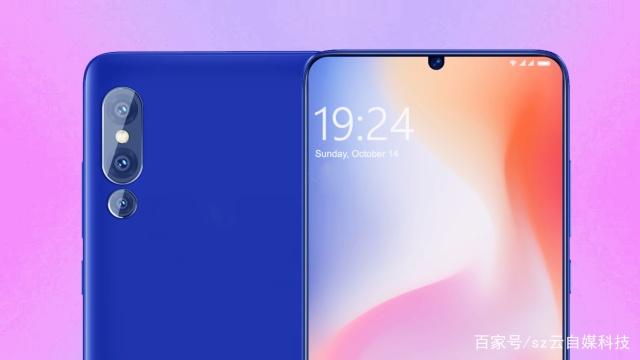 Xiaomi Mi 9 is in the pipeline to become Xiaomi’s next and first flagship smartphone of 2019. The leaks on this device have already started to come since last year. Now a new concept render has been spotted on Baidu which shows that Xiaomi Mi 9 will have a bezel-less display with a small waterdrop notch. 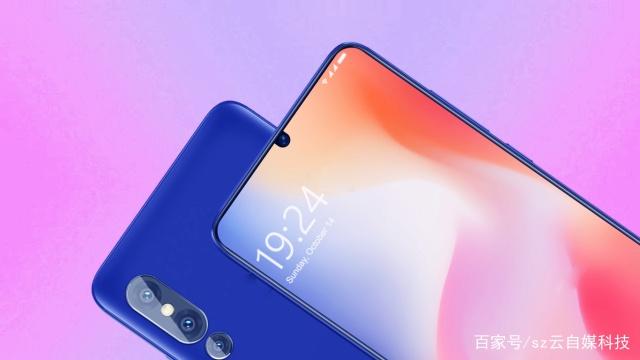 The display is rumored to be 6.4-inch and it will offer a very high screen-to-body ratio. The bottom chin will be slightly thick due to the components of the display. The display is expected to have 2K resolution and 19.5:9 aspect ratio. 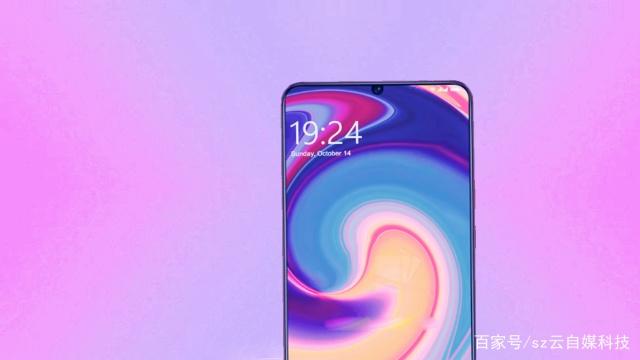 Coming to the other features, Xiaomi Mi 9 is expected to have triple rear cameras with LED Flash. As per the reports, the camera setup will have a primary 48MP Sony IMX586 sensor, secondary 18MP sensor, and a third 8MP sensor. 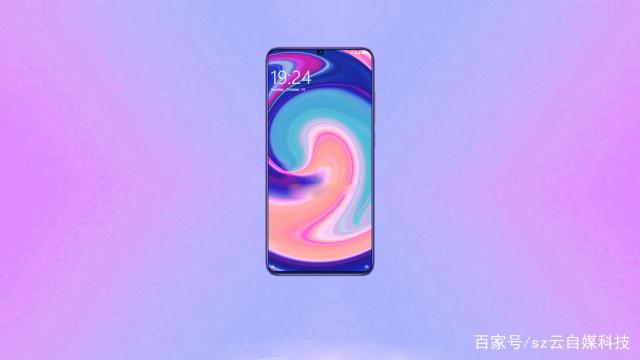 Mi 9 is expected to come with IP68 certification for dust and water resistance. The device will likely have a 3500mAh battery with 32W fast charging technology.

Xiaomi Mi 9 is rumored to be priced at 2,999 yuan for the base variant with 6GB of RAM and 128GB of internal storage. There’s no official confirmation on the announcement date of Xiaomi Mi 9 but reports say that the device will be announced at MWC 2019.