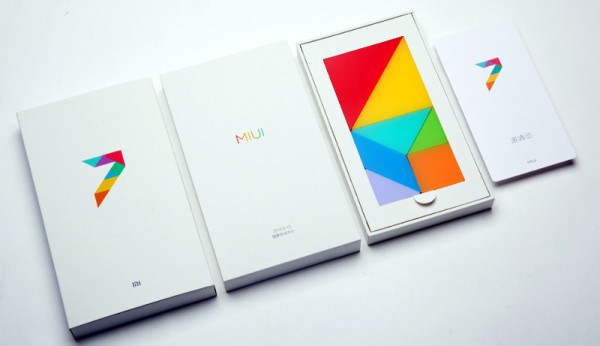 After MIUI 6, Xiaomi is set to unveil their next Custom Android version MIUI 7 on August 13. MIUI 6 was launched previous year with lots of customizations and complete makeover of UI. It was running on Android Kitkat then. But now several devices from Xiaomi like MI5 is running on Android 5.0.2 Lollipop.