As expected, Xiaomi backed Black Shark has announced their latest gaming phone dubbed as Black Shark. Let’s check out the specs of this device. 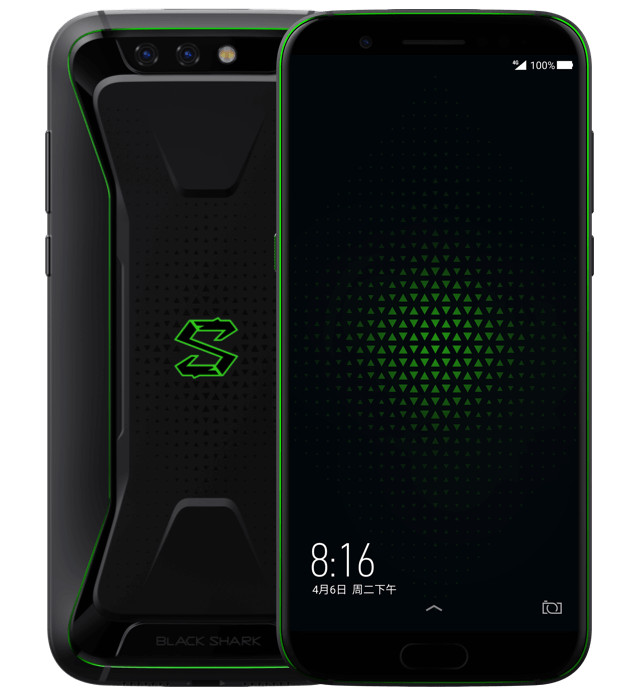 Xiaomi Black Shark comes with a 5.99-inch Full HD+ display with 2160 × 1080 pixels of resolution and 18:9 aspect ratio. The device is powered by Octa-Core Snapdragon 845 chipset with Adreno 630 GPU. The phone comes in two different variants: 6GB LPDDR4x RAM with 64GB storage and 8GB RAM with 128GB storage. Out of the box, Black Shark runs on Android 8.0 Oreo.

Coming to the camera specs, the phone feature 12MP+20MP dual cameras at the back which comes with dual-tone LED flash, f/1.75 aperture. On the front, it has a 20MP snapper with f/2.2 aperture.

Black Shark features a dedicated image processing chip for dark scene detailing, high-quality images and videos while gaming. It has X-style antenna design which helps to lower the signal issues when you hold the phone both horizontally or vertically. The device comes with a dedicated SHARK key which provides immersive gaming experience. The fingerprint sensor also provides some quick features like silent mode, DND while gaming. 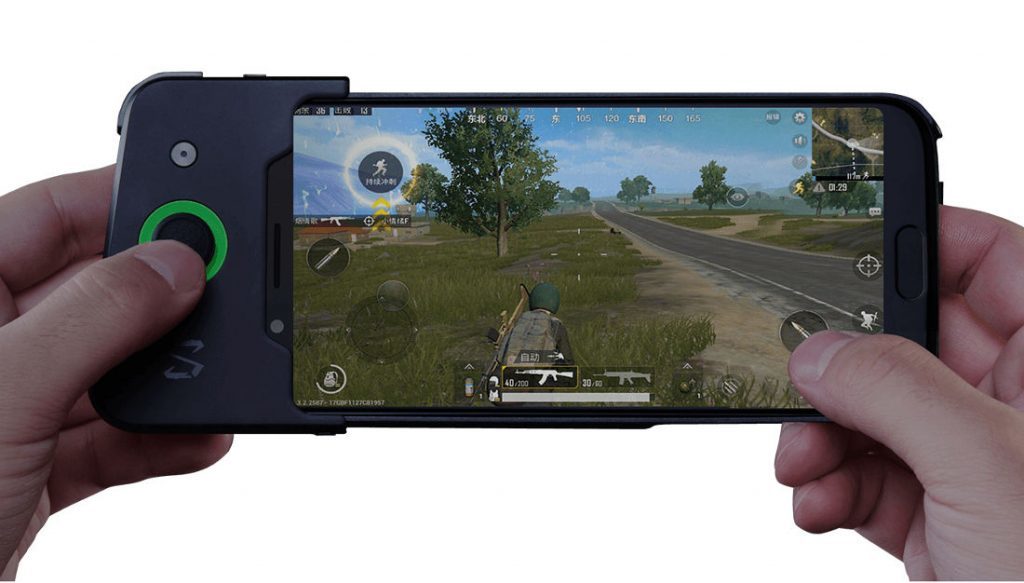 Alongside the device, you will also be able to attach the special Gamepad made for it. The Gamepad works with Android 4.4 or later devices and uses Bluetooth 4.0. It has a 150mAh battery which will offer backup up to 30hours on a single charge.

Black Shark also features Dual Smart PA, Hi-Fi Audio, Dual Speakers for audio enhancement. Under the hood, it has a 4000mAh battery which keeps this device alive. The device has the liquid cooling feature which can reduce temperature up to 8-degree while gaming. 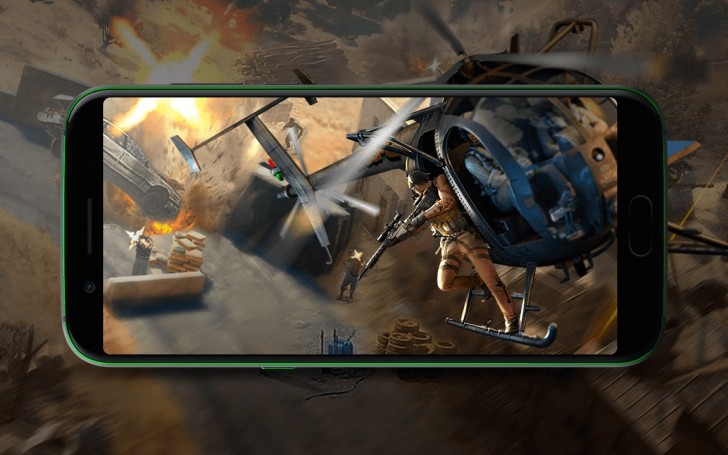