VU is one of the leading TV manufacturers and today they have unveiled three new Smart TV under its “Pop Smart” series, the “Pop Smart TV”, the “Office Smart TV” and the “Premium Smart TV” in India. 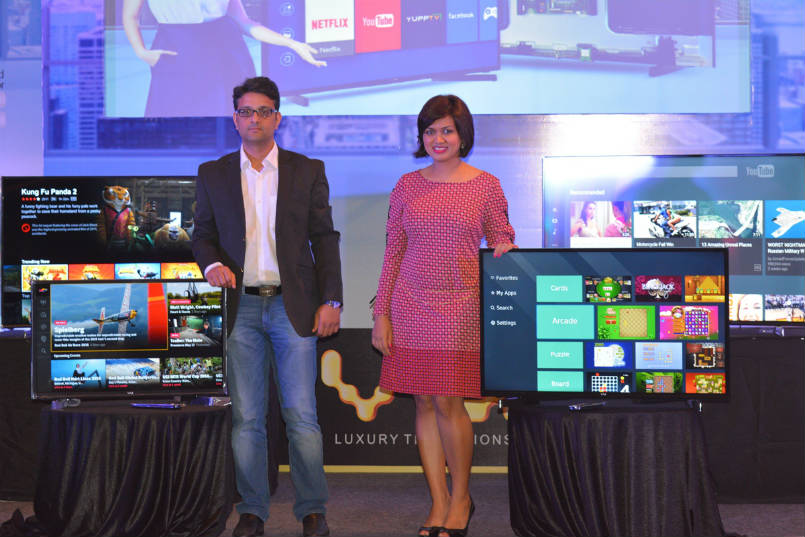 The second TV in the lineup is the VU Office Smart TV which will be available in four different sizes: 49-inch, 55-inch, 65-inch, and 75-inch. The pricing of the Office Smart TV is still not available. 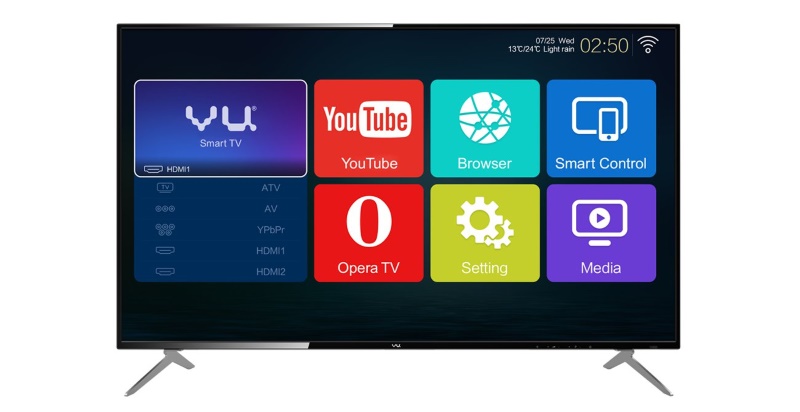 The Premium Smart TV will feature an internet video processor with quad-cores and will run on a Premium Operating System which will assure better speed for processing.

The Premium Smart TV will also feature YouTube and Netflix premium licenses and will feature support for DLNA or any type of view cast as well which means the Premium Smart TV can be used to cast your laptop, Smartphone or tablet screen either via LAN or WIFI.

All the television models listed above will be available on Flipkart starting today, and will shortly reach all popular retail outlets across the country as well.