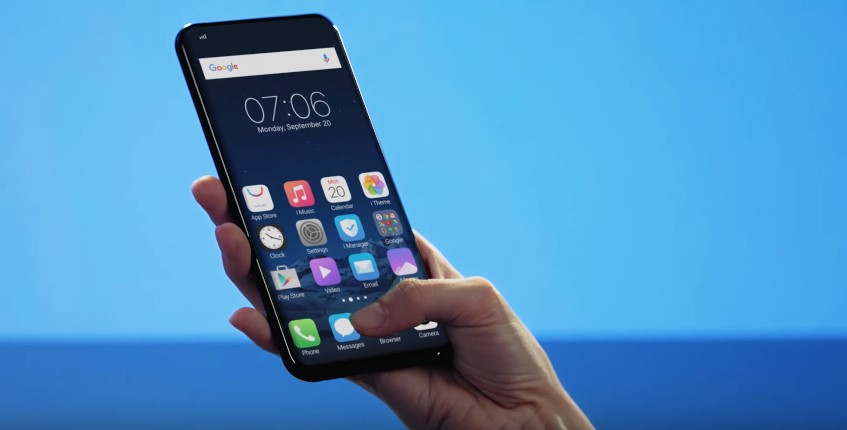 Alex Feng, Senior VP in Vivo has told in a press release that this new Vivo smartphone is ready for mass production and it will be announced in early 2018.