Vivo launches its latest mid-range smartphone S12 Pro in China. Let’s take a look at the specifications of the device. 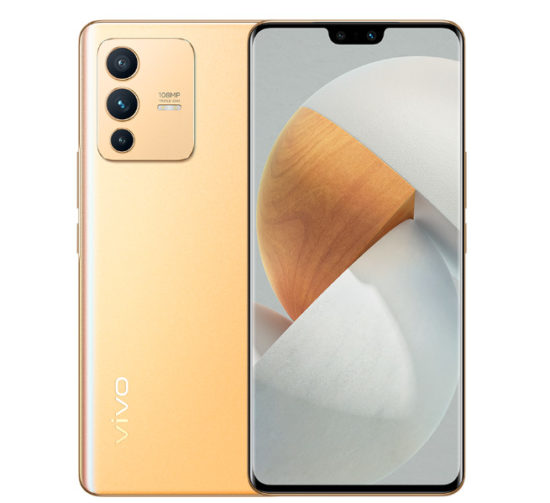 The key feature of the Vivo S12 Pro is the camera, a massive 108MP rear-facing camera with an f/1.88 aperture. Alongside the primary camera, it has an 8MP 119-degree ultrawide sensor and a 2MP macro camera at the back. On the front, you get a 6.56-inch 90Hz AMOLED display along with a 240Hz touch sampling rate. Coming to selfies, S12 Pro features two front-facing cameras with a 50MP primary lens and an 8MP 105° ultra-wide lens.

The smartphone comes with Dual SIM support and runs on Android 11 with Origin OS Ocean on top of it. On the top of the display, you get an in-display fingerprint scanner. Under the hood, S12 Pro features a massive 4300mAh battery with 44W fast charging support. 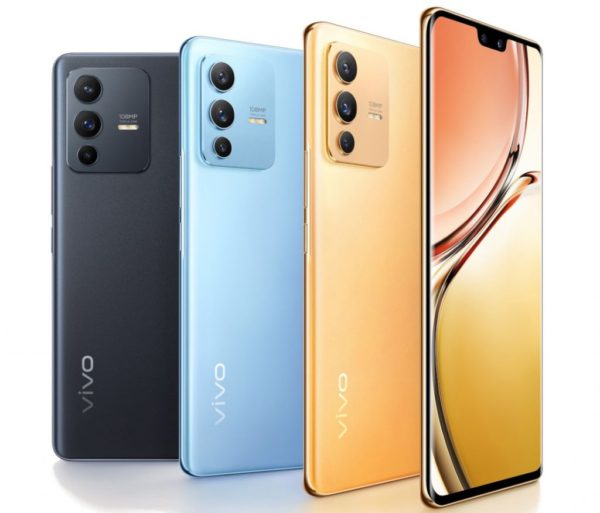 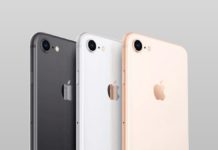