Apple unwrapped the most powerful iMac Pro at the Worldwide Developers Conference in San Jose, California in 2017. The iMac Pro will replace the out of favor Mac Pro with a much-needed upgrade. 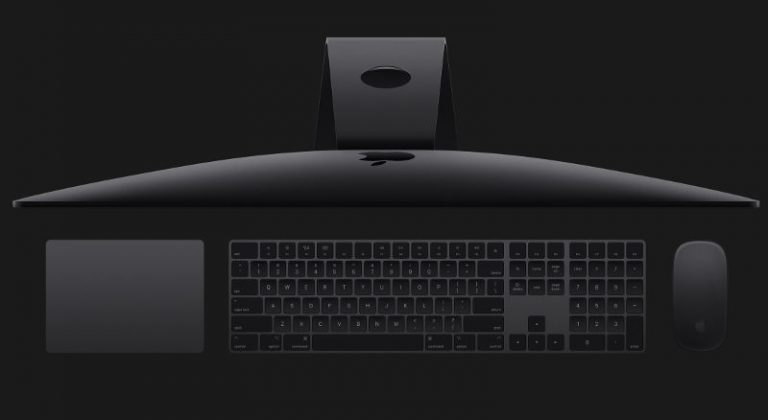 The new iMac Pro comes with a new refreshing design and a 27-inch Retina display that supports 5k resolution. That’s right 5k. Apple says the display can now display 1 billion colors. The range starts from a $4,999 model sporting an 8-core Xeon processor all the way up to 18-cores and 22 teraflops of graphical prowess. Apple also expects the new desktop to be 80% cooler than its predecessor.

The iMac Pro comes with an all new AMD Radeon Vega GPU and 16GB of VRAM. With that much power, you can expect up to 11 Teraflops of single precision compute power. Apple is equipping its new all-in-one for the best in 3D graphics and high-quality VR. The iMac Pro comes with 4TB of SSD support as well as 128GB of ECC memory and four Thunderbolt 3 ports. The new desktop also has 10GB of Ethernet to provide 10 times faster network connectivity.